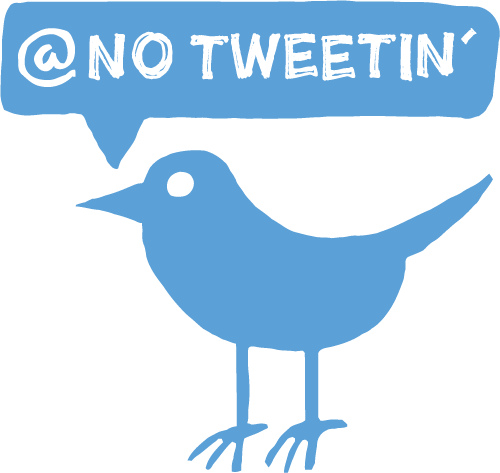 In an article by Jonathan Levin from the blog Legal Insurrection it has come to attention of many that Twitter has seemingly begun to take aim at conservatives and at those advocating conservative causes.

In early January, Brietbart Tech editor Milo Yiannopoulos was stripped of his verification badge because they said that he had violated the anti-harassment terms of service.

Rumours that Twitter has begun ‘shadowbanning’ politically inconvenient users have been confirmed by a source inside the company, who spoke exclusively to Breitbart Tech. His claim was corroborated by a senior editor at a major publisher. According to the source, Twitter maintains a ‘whitelist’ of favoured Twitter accounts and a ‘blacklist’ of unfavoured accounts.

The Case of Mohammed and Aisha

Who Is Bernie Sanders?