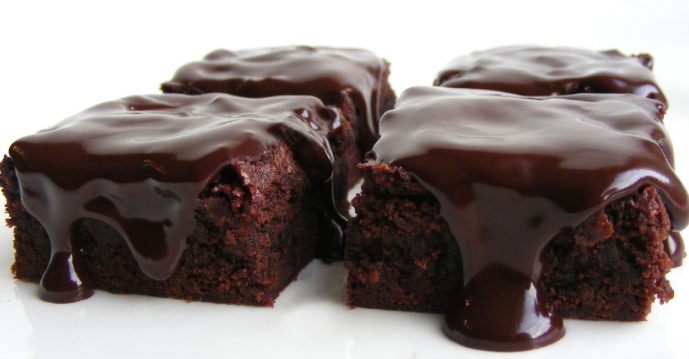 There is some really good news for all the chocolate lovers out there. A recent study finds that eating this delicious treat once a week ‘boosts memory and concentration’.

“… a study has found it may improve memory, concentration and problem-solving skills.
Researchers discovered those who ate any type of chocolate at least once a week performed better on a range of brain tests than than those who didn’t indulge.
This may be due to a compound called flavanols in the sweet treat, which are abundant in dark chocolate but less so in milk or white chocolate, they said.

Flavanols are a type of antioxidant, a compound which may prevent or delay some types of cell damage, and are also found in citrus fruit, tea and wine.
They have already been shown to reduce the risk of dementia, as well as fighting weight gain and lowering the chances of conditions such as heart disease and cancer.
The study, by the University of South Australia, used data from the Maine-Syracuse Longitudinal Study (MSLS), which tracked 1,000 people over 30 years and measured a whole range of health indicators.
They examined whether eating chocolate habitually was associated with better brain function.

They analysed its effects on memory, concentration, reasoning and information processing.
This included testing their ability to remember and recall a list of words or remember where an object was placed, retain information, process it and then recall it.
They found those who ate chocolate at least once a week performed better on those who ate chocolate less than once a week.”

So, go ahead and enjoy your chocolate. After all, who doesn’t want to improve their memory?