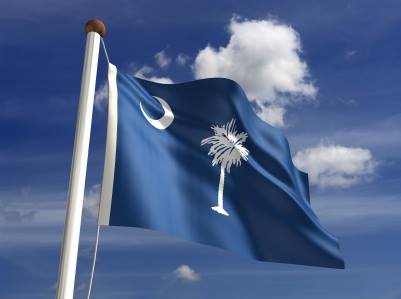 To qualify for the debate, candidates had to place among the top five finishers in New Hampshire, the top three in Iowa and top give in an average of national and South Carolina polls.

The debate will be aired tonight on CBS from 9 p.m. EST to 11 p.m. EST from the Peace Center in Greenville, South Carolina. “Face the Nation” host John Dickerson will be the lead moderator along with Major Garrett, chief White House correspondent at CBS News. Kimberley Strassel of the Wall Street Journal will also be asking questions to candidates.

The CBS debate is the final one before the South Carolina Republican Primary on Feb. 20.

Republicans will debate three more times after this week. The next GOP debate is set for Feb. 25 in Houston, Texas. It will be aired on CNN and Telemundo.

Milo Yiannopoulos: Twitter Will Try To Sway The Presidential Election