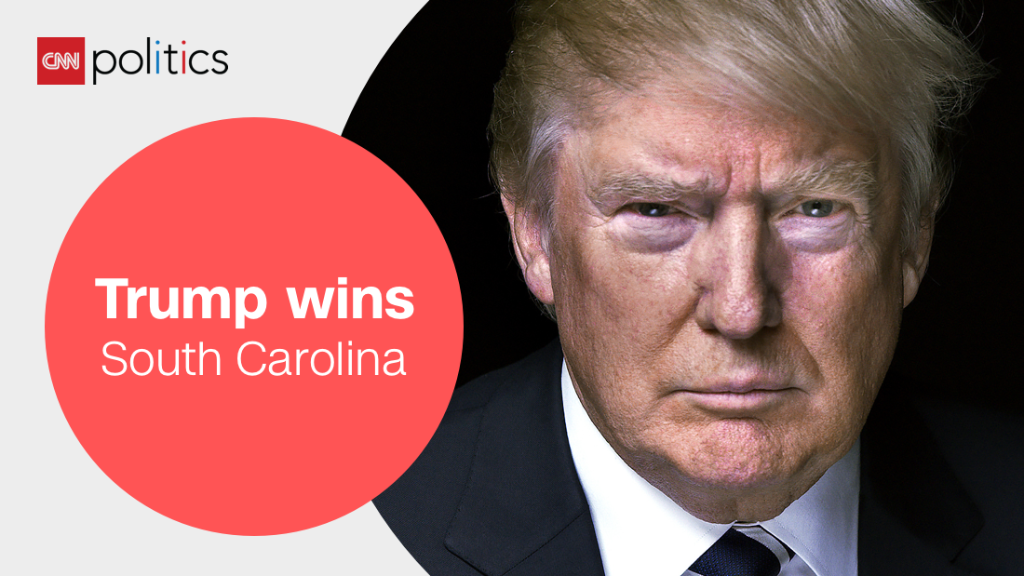 Donald Trump has secured his second consecutive victory in South Carolina, claiming the top prize in the first in the south primary Saturday night.

Vying for second place right now are Senators Marco Rubio and Ted Cruz. Both Senators have traded increasingly vindictive barbs over the past week as they battle to be the alternative to Trump. Cruz arrived in South Carolina after a surprising third place victory in New Hampshire with hopes of winning a state consisting mostly of evangelical voters. Rubio, on the other hand, was hanging on the balance after a disappointing fifth-place finish in New Hampshire got a bump this week when South Carolina Governor Nikki Haley endorsed the Senator. Securing the Indian-America governor endorsement along with South Carolina Senator Tim Scott and Rep. Trey Gowdy, the “United Colors of Benetton” group have provided Rubio the lifeline he needed to stay on the top in this hotly contested GOP race. 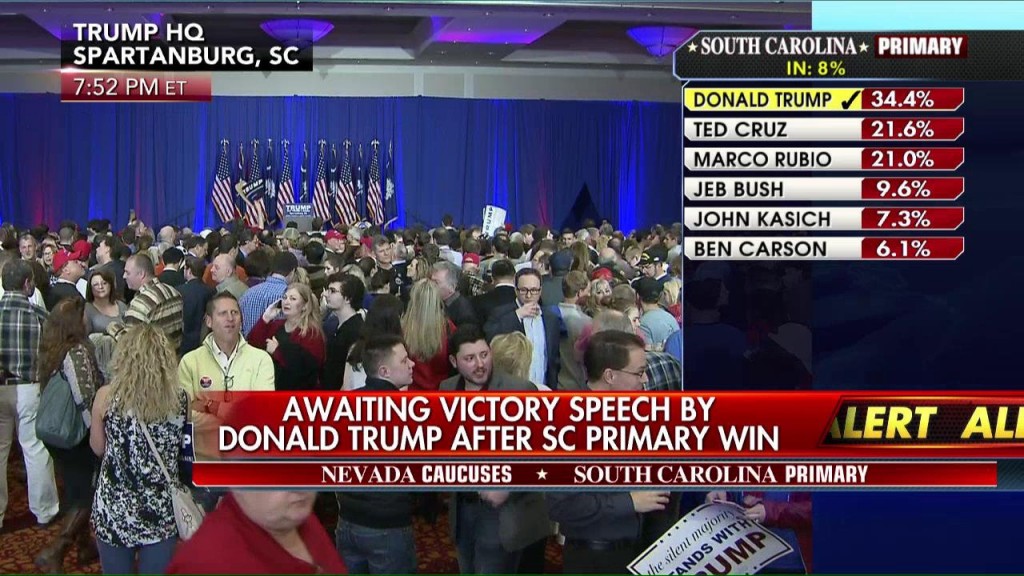 Putting on the gold medal yet again for the real estate mogul gives Trump a solidifying standing his status as the front-runner to win the Republican presidential nomination.

Conservatives in South Carolina Are Ready for Victory