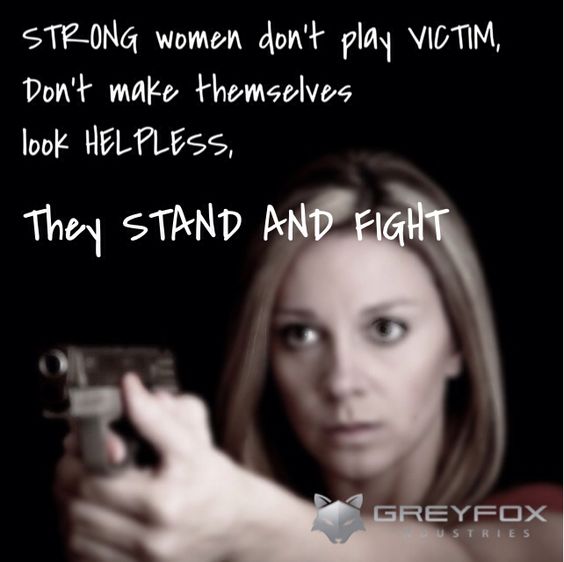 A new group has emerged (from the deep crevices of the earth) that wants to legalize rape.

Led by online blogger Daryush Valizadeh aka Roosh V, their reasoning is that while claiming to hate rape the way to make it stop is by creating an environment in which every woman must fear and be on guard against the possibility of rape at all times. If a woman knew that any man with which she had contact was legally free to rape her at his whim, his argument goes, she would avoid being alone with anyone she couldn’t completely trust, which would remove the opportunity for her to be raped. The net result, then, would be the elimination of rape from society.

Some things just shouldn’t be controversial. There’s nothing wrong with expressing unpopular ideas and world views, so that a free and frank discussion can flesh them out and make them available for consideration to a wide range of people. That gets to the very heart of a free society. But there are values we share as a people, perhaps even as civilized human beings, that we shouldn’t have to worry might not be acknowledged by our neighbors.

Not surprisingly, the social media backlash against this group has been severe. Following the outcry, they took to the net again to say that their original post was merely a satire, essentially a joke. Their sincerity is easy to question, but the claim means that this group either supports legalized rape, or thinks it’s funny to crack wise about it. Honestly, neither option is particularly savory.

Does their “point” even deserve a rebuttal? Is it worth it – or necessary – to point out that women are already well aware of the dangers of rape and generally know to manage the company they keep? Does it serve any purpose to say that there are all too many surviving rape victims who know better than anyone how real this is, and how imperative it is for women to take precautions? Does any of that help? Probably not, but lest silence against an idea be equated with the idea’s validation, it should be stated how immoral, hurtful, and utterly wrong that idea is.

It’s interesting to consider that Valizadeh, who is responsible for introducing this horrendous “idea”, also runs an online entity known as “Return of Kings”, a website that posts fanciful and at times bizarre takes on popular news stories. This is the site which recently suggested that Microsoft Corporation rigged the results of the Iowa caucuses to prevent Donald Trump from winning; for fear that he would take the Republican nomination in defiance of the establishment. This isn’t to attack Donald Trump, of course, but a conspiracy theory is just that, and shouldn’t be taken seriously. Neither should the people who seek to propagate it.

What is perhaps even more disturbing about this group, beyond the hateful content of its propaganda, are their extremist roots. Valizadeh is a Muslim who refers to those who disagree with him (a tribe that is in no short supply) as “the enemy” and promises “furious retribution” against any who interfere with his band’s activities. He plans to hold public meetings of his followers, where attendees are to identify each other using bizarre coded phraseology (anyone seeking the meeting is expected to ask others whether there is a “pet shop” nearby; if they are told that the pet shop is there, they know they are speaking to a comrade).

A feminist group has announced plans to stage a counter-protest at one of their meetings, complete with secret code words of their own. This is noble, but underwhelming, as theirs appears to be the only response with which Valizideh and his people will have to contend. We are dealing with a Muslim group that spouts hate against women and has a leader who speaks of furious retribution, on American soil. My own communities are mentioned as part of the targeted areas – Newport Beach and Irvine, CA. a statement taken from a spokesperson has said “Due to the offensive nature of this group’s philosophy, members of our community are understandably concerned,” Farrah Emami, public information officer (Voice of OC). Are you flippant, this is AMERICA, why are we even allowing this, why is it that American woman need to be terrified, and considered as PREY?    Why is the government not getting involved in this, taking a proactive stands and brings to an end this terror group?

As has sadly become the usual, other countries seem to have a better idea of how to deal with potential terrorists than the US. There are already petitions circulating in the UK, Australia, and even Canada (right next door!) calling for Valizideh’s group to be banned from entering those countries. A British government official has heroically stated that anyone who preaches hate against women is not welcome there. So why do we continue to allow blind, unthinking adherence to the constitutional principle of “free speech” to shield people who encourage violence? The world is a dangerous place, far more so now than it ever has been before. Failure to react to obvious threats will only lead to our downfall.

Fortunately, these savage misogynists don’t seem to be winning many friends with their views. Almost universally, they are scorned and ridiculed for their hatred of women, to the point where they have suggested their own theory that the world is conspiring against them. They’re right, in a way, but it isn’t really a conspiracy. It’s just that when you spout insanity, people are generally going to realize that you’re insane.

Marco Rubio: "I did not do well on Saturday night"