If Obama’s 2008 campaign in Iowa and beyo 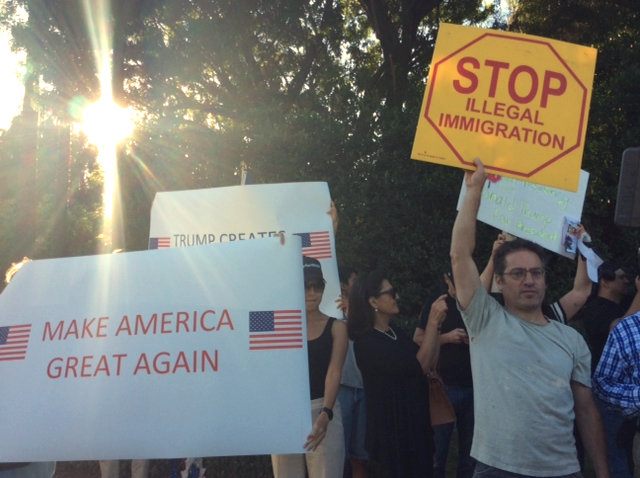 nd defined the election as one of “hope and change,” this year may well be described as the politics of rage.

The irate, discontent electorate is apparent in polls: More than 6 in 10 people think that either all or most Americans are angry with Washington, according to a recent Monmouth University survey.