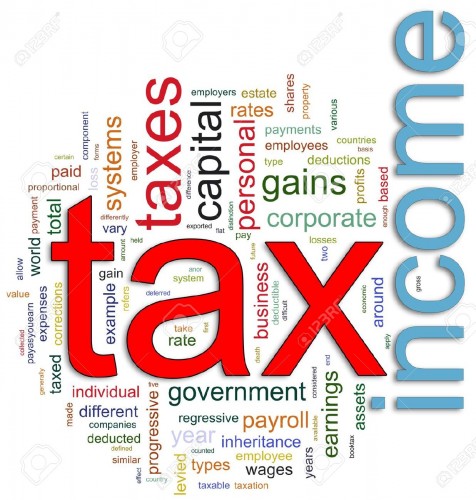 The New York Post has posted an article that shows how deeply in trouble our economy is.  Casey Hill from Market Watch lays the facts out clearly.

An estimated 45.3 percent of American households — roughly 77.5 million — will pay no federal individual income tax, according to data for the 2015 tax year from the Tax Policy Center, a nonpartisan Washington-based research group.

On average, those in the bottom 40 percent of the income spectrum end up getting money from the government. Meanwhile, the richest 20 percent of Americans, by far, pay the most in income taxes, forking over nearly 87 percent of all the income tax collected by Uncle Sam.

Has Trump Crossed a Line on Freedom of the Press?

The Betrayal of the Right’s Grassroots by their System