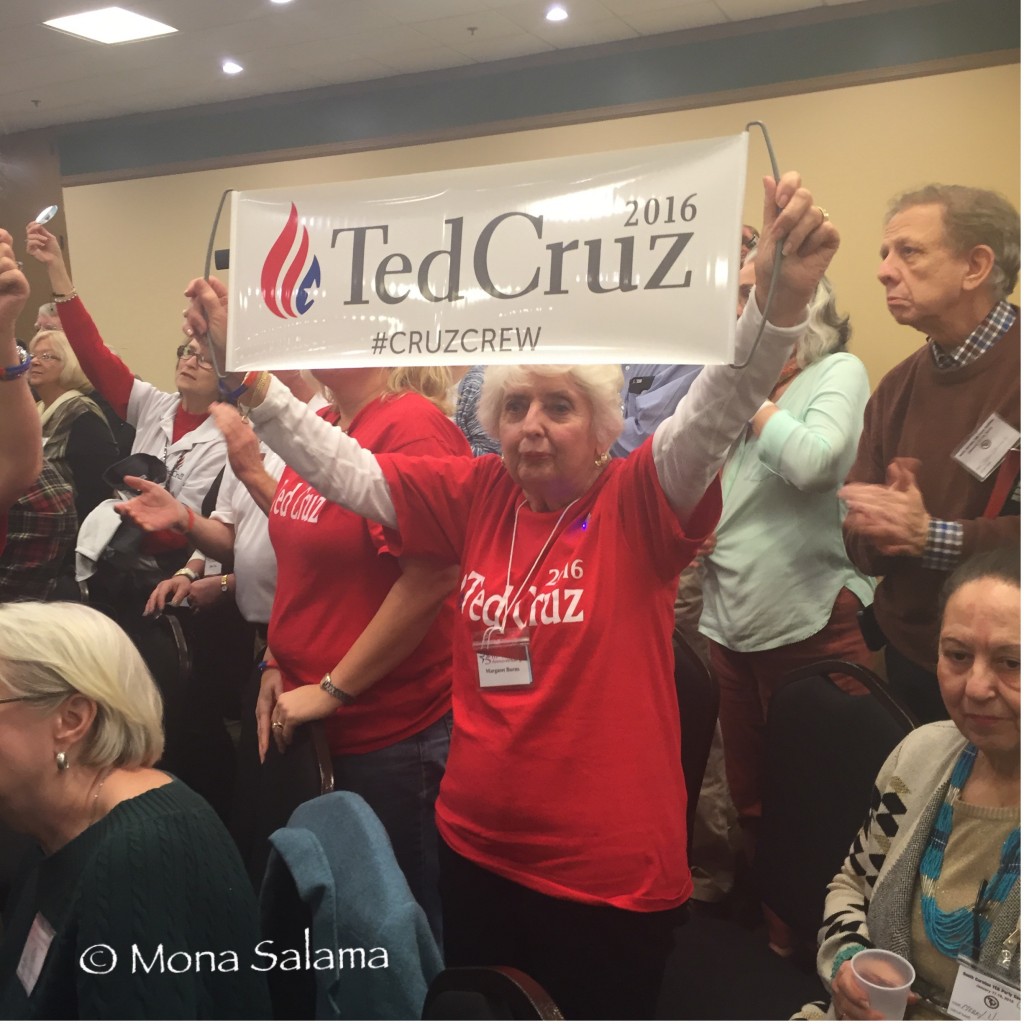 Entering the stage to a standing ovation filled with Tea Party attendees cheering, Senator Ted Cruz energized the crowd with a speech that focused on conservative issues while urging voters to examine other candidates’ conservative records and actions.

Touting his conservative record, Cruz drew a comparison between himself and his GOP rivals without mentioning names to demonstrate he is the only true conservative running in the crowded field. “How many people here have been burned by politicians?” Cruz asked the crowd where the audience answered his question by cheers his name. “The stakes in 2016 have never been higher. Our country is hanging in the balance. So I have got a very simple question for the folks here: How do we not get burned again?” 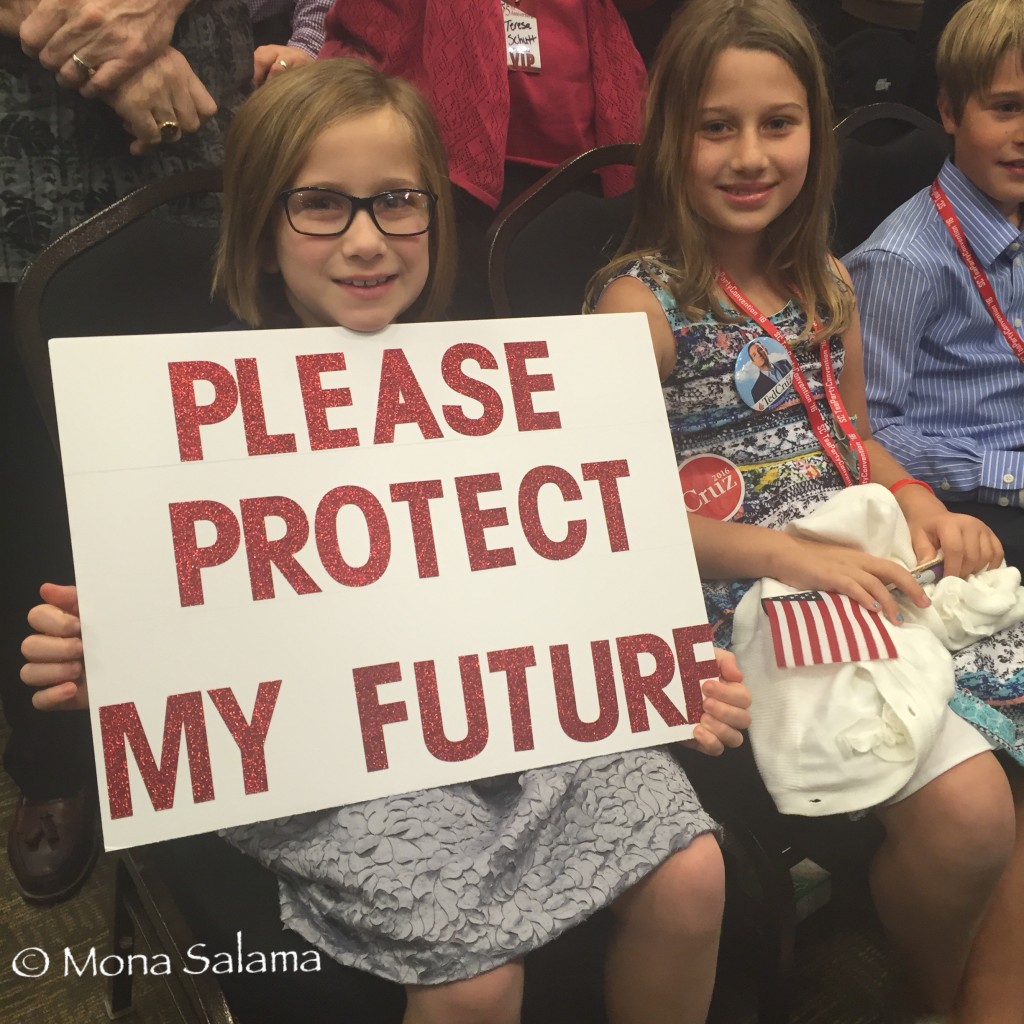 Cruz offered a suggestion checklist for conservative voters to use as a metric tool to apply to other candidates as a “time for choosing.” Each of the seven Conservative issues, Cruz said, attest to the validity of formed the Tea Party movement he fought for, such as: the fight against Obamacare, fighting for the Second Amendment, defunding Planned Parenthood, the Iran Deal, amnesty, traditional marriage, and government intervention bailing out Wall Streets and industries.

Mentioning a recent article that came out of Cruz not talking about the government shutdown in 2013, he points out how the American people fought to stop Obamacare from being implemented and he led the fight while others hadn’t. “Every Republican candidate running for president say they will repeal Obamacare,” Cruz began on highlighting the “time for choosing” checklist. “You wanna know who is really going to repeal Obamacare, just ask every candidate on the stage where were you in 2013 when the fight was fought and the American people was standing up to Washington.” 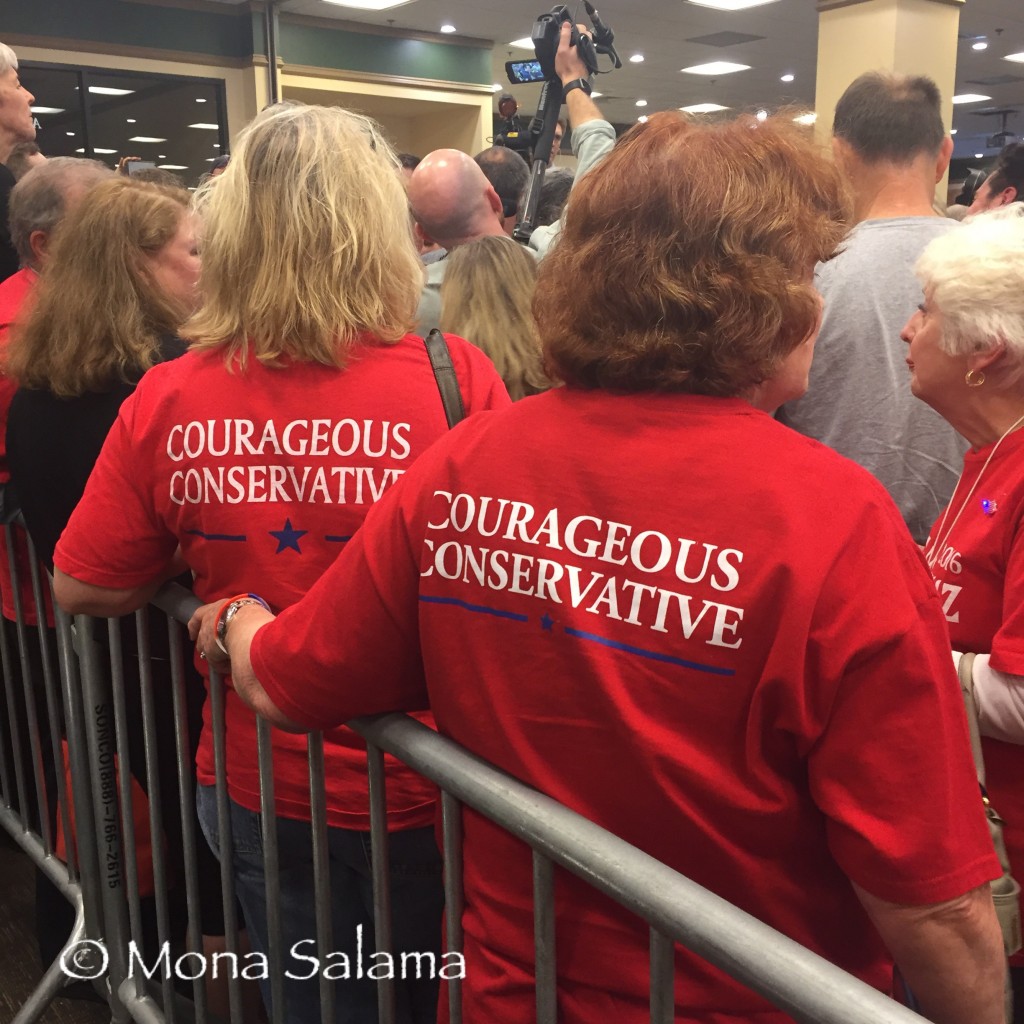 Cruz continued the “time for choosing” checklist to distinguish one between a “campaign conservatives” and “consistent conservatives.” Without mentioning names, Cruz drew a comparison of himself and his GOP rivals on issues such as supporting the Iowa ethanol mandate, amnesty, and same-sex marriage.

It was a subtle reminder of both top GOP rivals, Donald Trump and Marco Rubio shifting on issues during the campaign trail. “You can’t be tea party and at the same time support the ethanol mandate because it’s good politics in Iowa,” Cruz said. “No subsidies, no mandates. Stop picking winners and losers.” 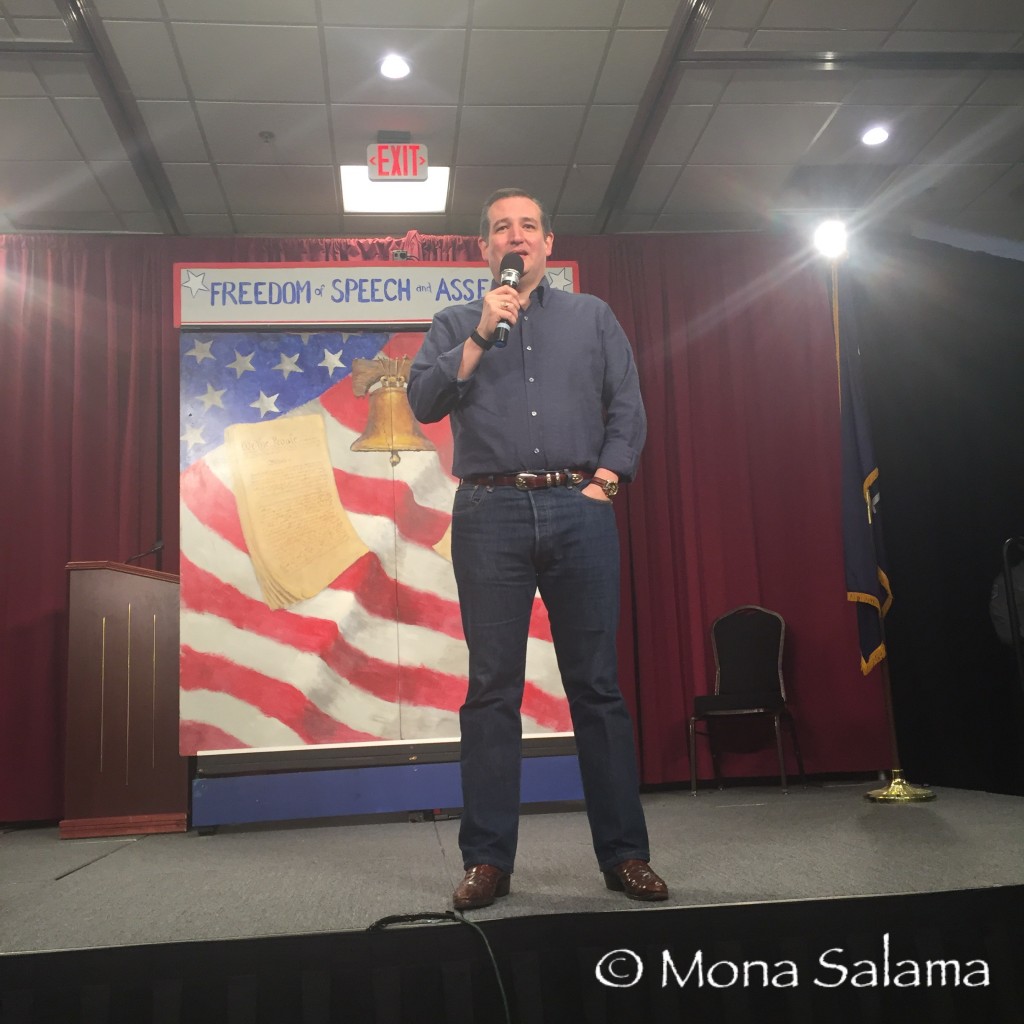 Trump is a big supporter of federal support for ethanol, a popular issue in Iowa. As Iowa draws near, Trump has hit Cruz for opposing the ethanol during his speeches in the Hawkeye state to help sway voters who are still undecided between the two top contenders.

On the issue of immigration, Cruz cast himself as the most consistent voice against “amnesty” for illegal aliens. “If any candidate says they really care about immigration and the fight will be over if this [gang of eight} bill pass, then it’s no longer a question of talking points, its a choice of where you stand,” Cruz said taking a shot against Rubio for pushing the comprehensive immigration bill in 2013. “Anybody who was AWOL from the battle on the Gang of Eight has no standing as a candidate now to say they will enforce the border.”