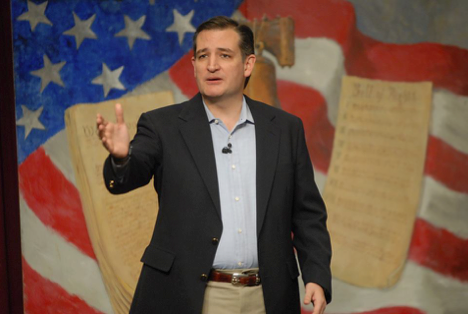 The scheduled speaking times are as follows:

The SCTP Coalition Convention is critical in the 2016 election for several reasons.

First, this event is the perfect opportunity for each candidate to share his/her vision and policies with the public, especially since they have very limited time to do so in the GOP debates. Each candidate is given a 40-minute slot-20 minutes speaking plus 20 minutes Q & A.

Second, the convention is held approximately two weeks before the Iowa Caucus and one month before the South Carolina Primary. Therefore, it is the ideal time for each candidate to get out his/her message before residents in these two critical states cast their votes.

Third, South Carolina has historically been a crucial state in the GOP nomination process. With the exception of 2012, the winner of the South Carolina GOP Primary has gone on to become the Republican nominee in the General Election.

Last, the convention is significant for the GOP candidates to rally the grassroots. The people who attend this event are incredibly knowledgeable and very engaged in the political process. These are the folks who go out and knock on doors, make phone calls, and use social media to promote their candidate of choice. Therefore, the GOP contenders have this opportunity to network with the people who are willing to operate for them on the ground.

The convention’s Executive Producer, Joe Dugan, says he has three rules for speakers:

Other event speakers are Conservative political analysts and media experts whose focus includes- exposing the deceit in D.C., and the propaganda machine within the mainstream media. Speakers will also be sharing winning strategies for the upcoming election:

More than 40 phenomenal speakers will address the convention, including: 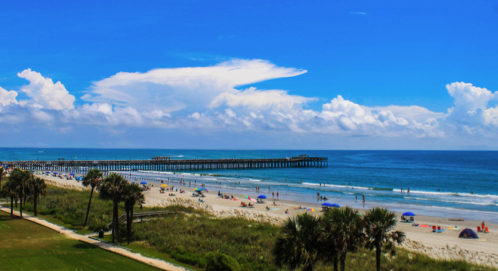 Tickets must be purchased in advance online: http://southcarolinateapartycoalition.com

The event will also be on live-stream vie Luke and Jo Anne Livingston’s Ground Floor Video for the three days from 8:30 a.m. to 6 p.m. at: http://livestream.com/gfv/scteaparty