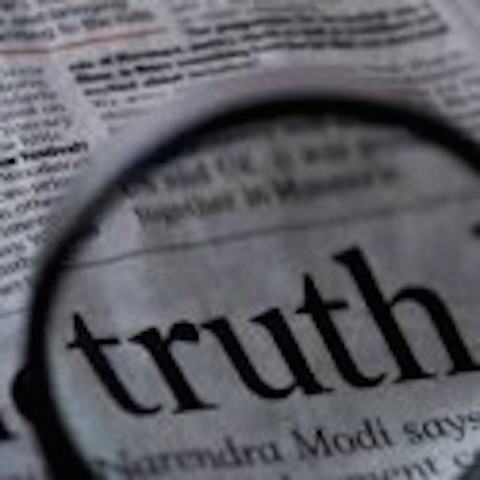 Resolutions to seek the truth seem to be more frequent this year than ever before. Resolutions that signal that many have come to a sober realization of what our society is facing in the year to come are abundant. Many who were counting on the Republican Party to save the day stand in stunned silence as the victory of the Boehner resignation was quickly drenched by Ryan’s complete deferment to the entire Obama package in both the ESSA (education bill which made Fed Ed an even bigger monster) and the Omnibus bill which forsakes every value the Republicans claim to hold dear. Ask your Congressman and Senators who wrote those bills. Also ask if they read it. Ask if they understand how each line of it will affect individuals in their state. Ask who is paying for it.

Our Federal government no longer considers itself limited government. It hasn’t for quite some time, but until recently our representatives didn’t openly invite people who are diseased and who want to kill us into our gates. Let’s face it, we have Republicans rolling out the welcome mat for them as well. Our national borders are meaningless. So how about our state borders?

When Obama makes a move to disarm us, or to take away our energy via EPA, or turn our children against truth via FedEd are you expecting a political savior to stop it in DC? Will Ryan lead the charge to return the power to the states and to the people? If we are counting on the federal government to protect us – no matter who is at the helm for the next two years – the truth is we’re out of luck. There is only a handful of people in Congress who understand that “Federal” means that their power comes from the consent of the states and We the People. For us to consent, we would have the budget based on what money we voluntarily mailed in for designated projects. As it stands now, we are not citizens; we are subjects. A lot of people are happy with the government stealing from the middle class to give to global corporations and to the lower class. Like an abused spouse, so much of the middle class are convinced it is their duty to be stolen from. We have a lot of thinking to change.

If anyone is going to turn this tide and restore our title of Citizen, we must face some hard facts. The first one being that the next Resident of the White House will not save us… unless there is one out there that intends to completely abolish all the illegal bureaucracies. Even then, we will have a controlled implosion instead of a deadly explosion as the illegal structure of our overreaching government comes tumbling down. If people will change the focus to making their states strong enough to say “No, thanks. We’re not buying what you’re selling” to federal judges and alphabet agencies, some states might live to fight another day. Are our state governments going to tell the feds to take a hike when they “overrule” the people, or are they in place merely to promote college football, collect illegal fees and inspect elevators?

It’s crucial that we decide quickly and take action.

Mark Kreslins wrote a Happy New Years article that causes sober thought about our futures. His background  gives him a unique perspective regarding the government and his voracious study of the history of our founding documents gives him a solid base of truth. I beseech you to read this with an open mind. Mull over the information here and consider how you may use it to make 2016 a better year.