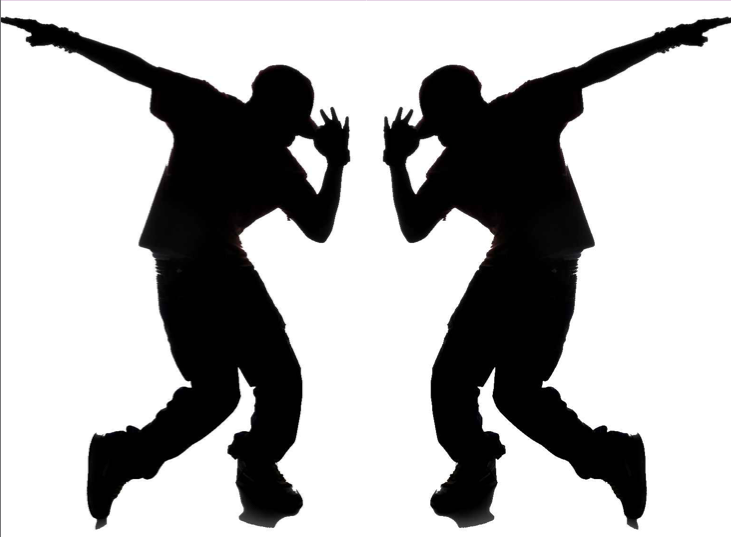 WASHINGTON DC – The spotlight fell on Trump as he steadied his breath, chin to chest awaiting the dropped beat of Milkshake. Judges shrieked as Trump pop-locked his shoulders and snapped and jerked on the down move.

“He delivered on the technical, high-energy choreography,” said Bill O’Reilly, part of the judges’ panel which included himself, Megyn Kelly and Oliver North. “It’s obvious to me that Trump learned a thing or two from his Miss Universe contests,” he continued. “Trump showed surprising athleticism for a man of his age.”

“We compete in a very competitive Sunday morning market,” said Chris Wallace, moderator of FOX News Sunday. “It was a risk changing the Sunday morning format – a risk that, to me, paid off.”

Not to be outdone, Senator Ted Cruz broke out some sic moves to Watch Me Whip Nae Nae that he picked up at a niece’s Quinceañera. Cruz nailed a mean bop and Stanky Leg while he cocked his head to the right throughout.

“Cruz came up with something more dexterous than we could have ever conceived,” said North.

“Clearly Trump had Cruz beat,” said Kelly. “Let’s face it, he’s had more coaching. It was a good first effort by Cruz though.”

Not making the Sunday primetime slot where second tier candidates, Mike Huckabee, Rand Paul and Carly Fiorina, who faced off earlier on a special ‘Justice with Judge Jeanine’ at 6 EST.

Is the GOP Giving Away Yet Another Election?