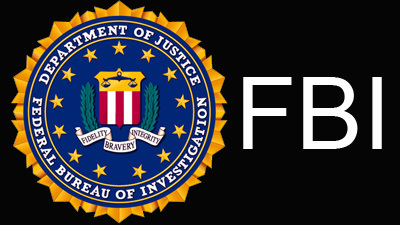 he FBI have said Hillary Clinton “is not a target of the current investigation.”

These latest comments by the Obama White House reportedly have FBI and Justice Department officials “Super Pissed Off.”

“That statement by Josh Earnest has got the back up of our contacts at the FBI and Justice Department for two reasons… They are SUPER PISSED OFF to use a technical term. Number one, Josh Earnest has absolutely no clearance or visibility in the FBI investigation. Number two, they say it really seems part of a troubling pattern from the White House because the president earlier said he did not see any national security implications to the Clinton emails and then we found out he had never been briefed.”

Is the GOP Giving Away Yet Another Election?