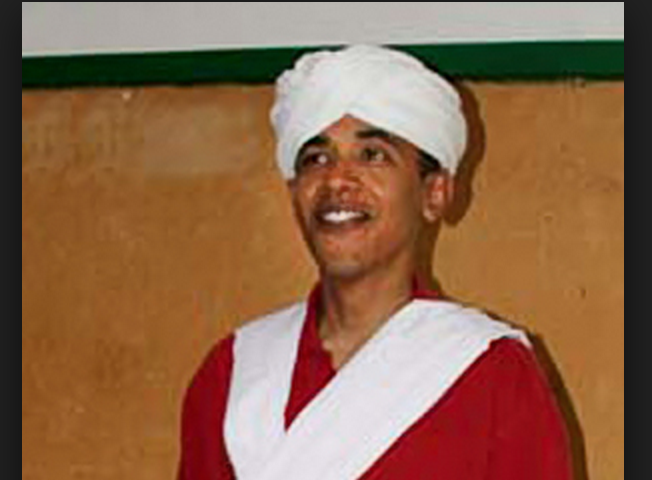 Only the future can tell the true legacy of any president, but since 2016 will be Obama’s last year in office, many are now speculating. Below are some points from the perspective of an American who was born and raised as a Muslim in the Middle East:

Nonie Darwish is an Egyptian-American human rights activist and critic of Islam, and founder of Arabs for Israel, and is Director of Former Muslims United. She is the author of three books: Now They Call Me Infidel; Why I Renounced Jihad for America, Israel and the War on Terror, Cruel and Usual Punishment: The Terrifying Global Implications of Islamic Law, and The Devil We Don't Know: The Dark Side of Revolutions in the Middle East . Darwish's speech topics cover human rights, with emphasis on women's rights and minority rights in the Middle East. Born in Egypt, Darwish is the daughter of an Egyptian Army lieutenant general, who was called a "shahid" by the Egyptian president Gamal Abdel Nasser,[3] after being killed in a targeted killing by the Israeli Defense Forces in 1956. Darwish blames "the Middle Eastern Islamic culture and the propaganda of hatred taught to children from birth" for his death. In 1978, she moved with her husband to the United States, and converted to Christianity there. In the aftermath of the September 11, 2001 attacks, she has written on Islam-related topics.

Has America Become What Our Forefathers Sought to Destroy?

Obama’s Executive Actions in the Name of Another Manufactured Chaos