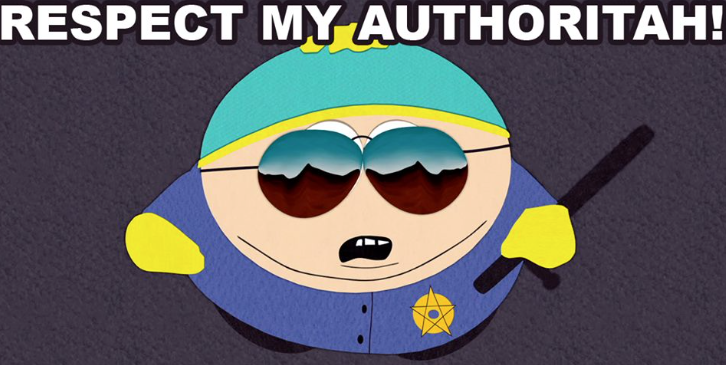 Last week The Editors at conservative National Review published an article titled Against Trump, detailing the numerous inconsistencies in Trump’s statements and positions, and concluded “he is not deserving of conservative support in the caucuses and primaries.” Following the publication of this article commentary from the left and ride side of the political sphere have saturated the media.

Donald Trump attacked National Review for the article the way he always does, resorting to bullying and saying National Review is “failing badly” and “is not going to be around long.” The editors at National Review have done the voting public a service, exposing Donald Trump and perhaps waking up those conservatives who support his campaign. Donald Trump is not a conservative. He is a populist capitalizing on the anger in the country over what the current and previous administrations have done to weaken America. Trump rambles when he speaks and says nothing of real substance. His use of vulgarity proves he is not a person qualified to be president of the United States of America. Just this week he stated he could go out and shoot someone on Fifth Avenue in New York and he would not lose a supporter. That is a scary statement; looking both at the man who voiced it and at the people who are captivated by this cult of personality. Some establishment Republicans, such as former Senator Bob Dole and former Alaska Governor Sarah Palin endorsed Trump and Senator Chuck Grassley, although not committing to endorse him, introduced him at an Iowa Trump rally.

Hopefully at the next debate the moderators ask good questions drilling down the details of all of the candidates’ proposals and platforms. Some pointed questions about the constitutional role of the president and the rule of law should be asked of all of the candidates. At this critical time in our nation’s history we need someone who fully comprehends the real challenges of the position to which they aspire and their understanding of the constitutional limitations on the office of the President of the United States of America.

The more Republican “establishment” types come out against Ted Cruz, the more I believe he threatens their POWER. Because ultimately it is all about power for both parties, and right now the Republicans think they have a chance to have complete power over the presidency, House, and Senate.  This leads me to believe Cruz is who we need to nominate and elect to upset the balance of power in DC and restore it to the people.

Does Sarah Palin Seal the Deal for Trump?