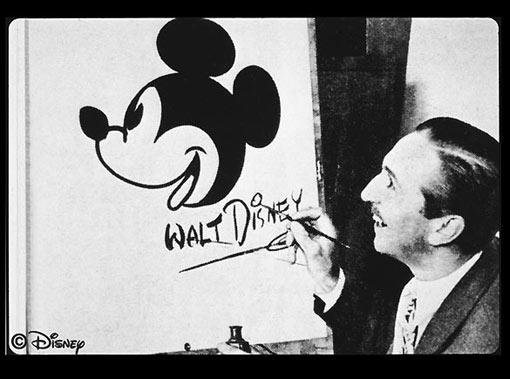 “A man has been arrested at Disneyland Paris carrying two handguns, ammunition, and a ‘guide to the Koran’, but police are still hunting his female companion.

Bomb disposal experts surrounded a car after weapons were detected when the luggage was put through an X-ray machine at the entrance to a hotel, 20 miles east of the French capital.

The 28-year-old man, who was not known to security services, was stopped by Disney staff who found the weapons – two semi-automatic handguns and a knife – hidden in his suitcase at about midday.

Police swooped on the four-star Hotel New York at Disney Village and the man, who had booked a room for two, offered no resistance as he was being taken into custody.

The couple’s car was immediately surrounded by bomb disposal experts, and the hotel car park was shut down.

The semiautomatic 7.65-millimeter pistols were inside cloth bags, along with two magazines and 20 bullets.

Both weapons dates back to the 1980s, and there was also a small booklet entitled ‘A guide to the Holy Koran’. It follows warnings from terrorist groups including Islamic State and Al-Qaeda that Disneyland, some 20 miles east of Paris, was one of their targets.

It was initially believed the man’s companion – thought to be his wife or girlfriend – was arrested in the Paris region, however she is still on the run.

The Interior Ministry confirmed police were searching for a woman who may have been with the man.
A police source said: ‘A woman was arrested soon after the incident, but she was released after it became clear she was not the suspect involved. We are still looking for the man’s companion.’
The man was known to traffic police for once being caught driving without a license, but had never been of any interest to anti-terrorist officers.”

State to Release Some Clinton Emails Friday; Thousands Delayed Until After Primary Vote