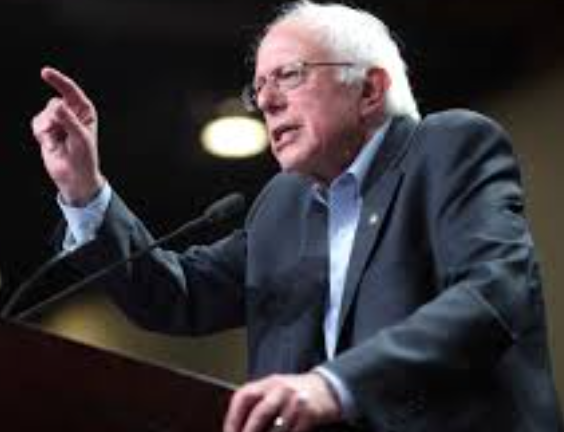 A big part of how the left won was by transforming its image.

Go back a hundred years and the left had much the same makeup as it does now. But the image of a typical leftist was ragged, angry and unstable. A ranting bombthrower at best. A ridiculous leafletter at worst. One step away from a criminal. Not at all the sort of person you wanted to be.

And the “sort of person you want to be” is how the left makes over the country in its image.

One of the things this season of South Park has been good at is capturing how people unthinkingly embrace left-wing ideas and attitudes because they are aspirational. They know very little of the theory of the political correctness they embrace. All they know is that they represent the values and attitudes of a higher social class. A social class that shops for organic fair trade stuff at Whole Foods.

The left originally wanted to be seen as associated with the lower class, even though it actually came out of the upper classes. Political activism requires leisure. It’s not really for working people. This created the image of a “dirty” leftist dressed in working clothes.

But without being able to actually organize enough workers as canon fodder in a violent revolution, the way they had in Russia, this image was a dead end. So the left embraced its upper class roots. It became a movement of the glittering people. A moneyed class choked with its own compassion.

And the conservatives were depicted as fat Walmart shoppers, bible-thumpers, gun-lovers, ignorant, inbred, dirty… you’ve heard the list. Conservatives were lower class. Not aspirational at all.

This was the new liberal brand. It made liberalism seem like a leisure class with the money and time to pursue its pleasures and its goals while conservatives lived a lower class lifestyle.

Liberalism had become a movement of upper class elites violently hostile to the working class and openly contemptuous of it. That contempt was returned leading to the political disasters of the Democratic Party among white voters, particularly in the south. But at the same time it made the liberal into an aspirational figure.

Colleges became finishing schools for teaching youth the manners and attitudes of a new elite. The political emphasis of the curriculum was the point. If you wanted to move up the ladder, you needed to embrace the left’s way of thinking and living. If you didn’t, you were part of the dirty lower class. 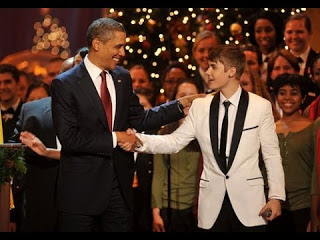 The message was unstated and insidious. It’s embedded as an attitude that the younger generation quickly picks up on from popular culture and then from their education. The path upward lies through the left. The left is the movement of the beautiful and successful people. It’s the future.

That’s the power of a brand. A brand can make a product seem like it’s associated with an elite until in a cargo cult response people will buy that product to seem like members of the elite.

But the left isn’t a brand. It’s an ideology. And the ideology looks a lot more like Bernie Sanders or Jeremy Corbyn than the Hollywood stars and starlets who are used as window dressing or even Obama, who did an invaluable service for the left’s brand by making it seem cool.

The moment it becomes obvious that it’s actually a movement of old, bitter angry people like Bernie Sanders who want to destroy everything worthwhile in life because it runs afoul of their ideology, the brand is torched and the left goes back to being a pack of surly outsiders handing out leaflets.

And that’s where Bernie Sanders and Corbyn threaten the left’s aspirational brand.

Nobody outside the left aspires to be Bernie Sanders. Just like they don’t aspire to be Ralph Nader or Jeremy Corbyn or Vladimir Lenin. Even Hillary Clinton is a shaky proposition. Nobody really wants to be her or spend time with her. (The same couldn’t be said of Bill Clinton or Barack Obama.)

Much of the population has a poor grasp of politics and little knowledge of the issues. And even less interest in both those things. Its responses are common sense, but lack any depth. It is correct in the broad strokes, but often very wrong in the details.

It understands quite well that there is an elite social and economic class with special access to opportunities of all sorts. It has little understanding of who makes up that class, but it can point to a person and recognize that he belongs to that class. Its attitude toward the values of that class are a mixture of mockery, resentment and aspiration. That is how the left seeds its values nationally.

But take away the sense of a superior class partying forever with JFK, Bill and Barack, a glittering set of golden boys who enjoy the good life, and the left is reduced to its ridiculous ideas.

And yet the left must be reduced to those ideas.

The left is intolerant of compromise and uses every victory as proof that the time for compromise is past. It is convinced of its absolute rightness and that the people can and must embrace its ideas once the fog has been cleared away. And so the left can’t help exposing itself for what it is. No matter how good its disguises are, the moment comes when it announces what it really stands for.

And eventually it announces it so baldly that everyone has to understand that this is what it is. 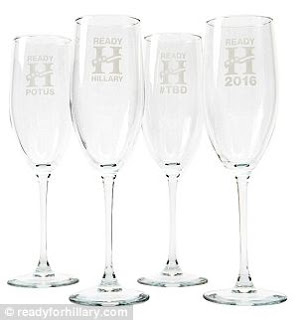 The left’s political strategy in the West has depended on delaying that day for as long as possible, compromising their way to power, building elaborate networks of front groups, taking control of a wide variety of institutions, undermining their opponents and making their identity aspirational.

But within the left, there’s a tension over the slowness and delays of such a project.

Much like the conflict between Al Qaeda, ISIS and the Muslim Brotherhood, the left is caught between those who want to follow a long-range plan, those who want to speed it up and those who want to bring it all down now. And just as the Arab Spring rewarded the most violent factions, political instability and left-wing victories encourage the most extreme forces on the left.

The left presents itself to Americans as an intangible, an attitude rather than a movement, a value rather than a set of ideas, an aspirational lifestyle of clothes, food and trendy activism, a fun way of life rather than a fanatical ideology that seeks to control and dominate every area of life.

The ruptures on the left threaten that disguise. And without that disguise, the left reverts back to what it was a hundred years ago.