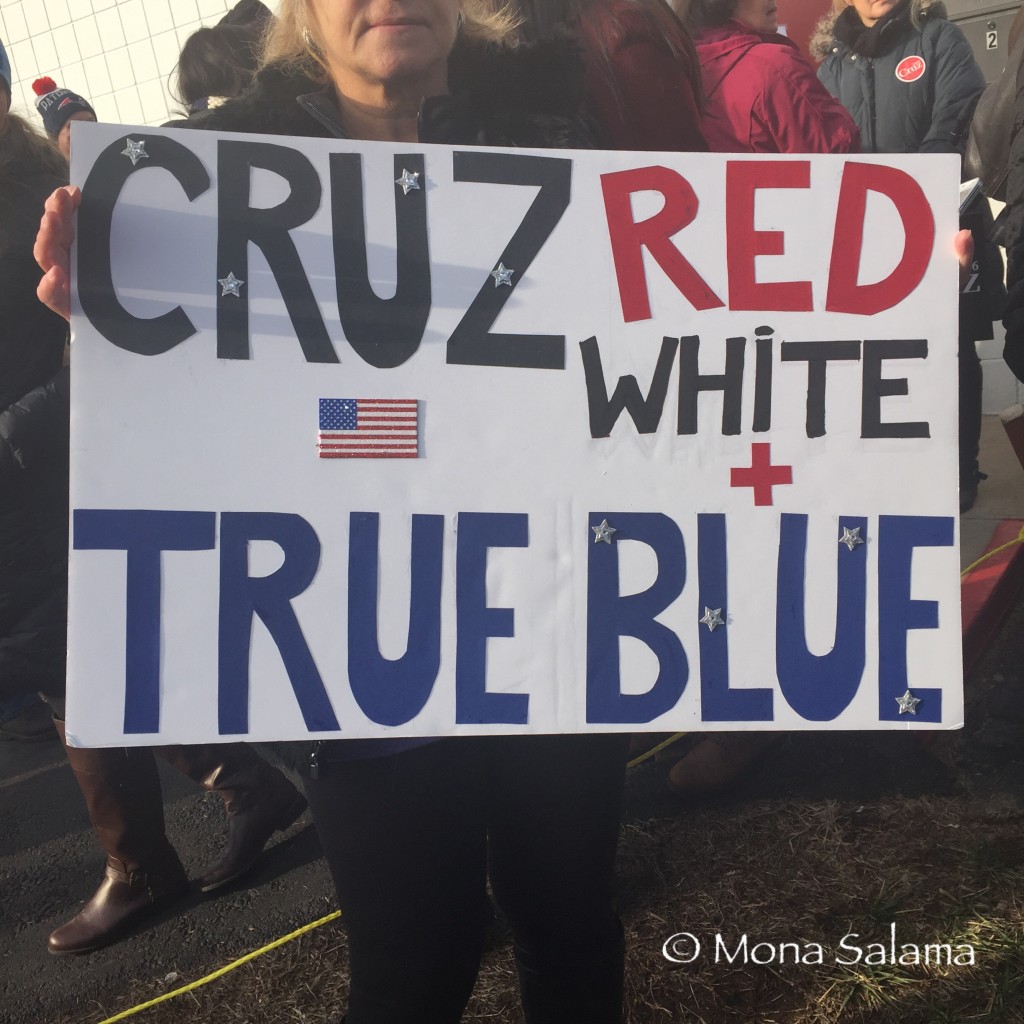 Pollsters don’t know how the Iowa caucus will go next week.  And it’s galling them.

In early states such as Iowa and New Hampshire pollsters have already conducted more polls this election cycle than they did in the year before the 2012 caucuses and primaries. But the average sample size has fallen.

The result is less precise polls. Margins of error of plus or minus 5 per cent have become common, a problem when most candidates in the crowded Republican field poll in single digits.

But structural issues remain. Behind the smaller sample sizes, for example, is the rising cost of opinion research in the US thanks to the increasing difficulty of reaching voters.

The big question is always who gets left out and whether that leaves certain groups under-represented and polls skewed. There is evidence, pollsters say, that millennials prefer text messages to calls and are less likely to answer their phones than other age groups.

In fact, this time around, heavy hitters like Gallup and Pew Research Center are cautiously sticking with issues rather than predicting who will win.  That is a huge tell.

Bottom line:  The media is losing its grip on the 2016 election cycle.  Thanks to conservative media, new technology and individual access to new media, the liberal media is losing its ability to shape popular opinion.  Despite the mainstream media’s best efforts, the non-Establishment type candidates like Donald Trump, Ted Cruz, and yes, Bernie Sanders, just aren’t going away.

What these media polling companies fail to realize — or refuse to acknowledge — is that this election is different not because the people voting have changed but rather because both political parties have not been listening to the people.  And a great political reckoning is almost at hand.

Does Sarah Palin Seal the Deal for Trump?