How many times have you heard headline stories such as, “Tonight on XYZ News, we take you deep inside Random Corporation for an exclusive undercover investigation which will show how government funded corruption, murder and cover-ups have 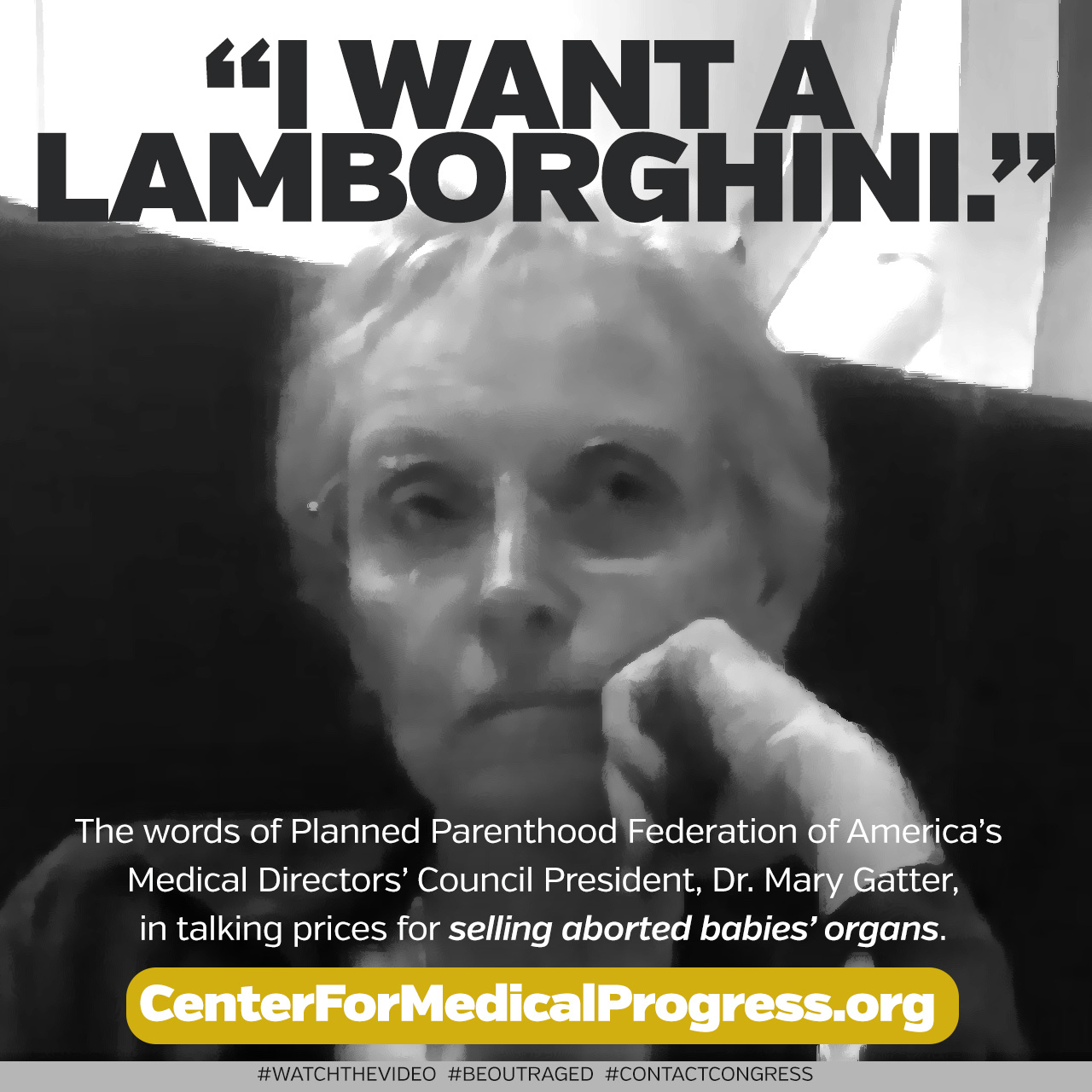 Now how many times have those investigative reporters been indicted on fraud charges- for investigating by disguising themselves as someone intent on doing something to prove corruption, murder and cover ups?  What about all of the films depicting animal abuse by groups such as PETA? Have any of those activists been charged for misdemeanors or other federal charges for pretending to be someone they’re not so they could get wrong doing on film?

It’d be shocking to say the least if journalists and activists who use undercover operations to expose horrible and criminal behavior are charged while those being investigated were set free- but that seems to be what’s happening to videographers David Daleiden and Sandra Merritt.

If those names sound familiar, they caused a fire storm of controversy when their undercover videos showed directors and other top employees with Planned Parenthood facilities making deals to sell baby parts over lunches and cocktails.

How is it that in our country an organization which employs people clearly offering to sell baby parts can operate with federal funding, but those who investigate legalities of such an abhorrent practice face the possibility of 20 or more years in prison?

For those of us who are pro-life, this is an extremely disturbing event, but I’d suggest people look at the wider picture. Leftists may be cheering about this for now, but imagine the outrage if some liberal activists were charged in the same manner for exposing animal abuse, rapes or any other criminal or disgusting behavior.

For more on this, http://politibrew.com/culture/4012-planned-parenthood-fine-makers-of-video-indicted-no-really