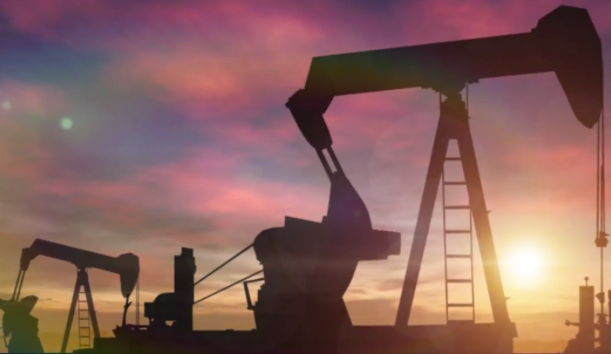 America has been seeing some welcome relief at the gas pumps recently. In fact, the sheer magnitude of that relief has been almost unthinkable: The national average for gas prices has fallen below $2 per gallon. Considering that just a few years ago, that average was flirting with $4 per gallon, we’ve seen more than a 50% dive in the cost of filling up. How often does that happen?

The reason gas is so much cheaper now, of course, is because oil prices have fallen – we’re under $40 per barrel of crude now, when not long ago the price was over $100. That happened, in large part, because of the Arabian oil conglomerate OPEC. This is because when oil prices first began reaching record highs, American speculators began exploring domestic oil production – it was now profitable for them to do so. Natural market fluctuations then caused the price to begin to modestly drop, and OPEC held a meeting to decide how to address this unpleasant development. No strangers to manipulating the oil market for maximum profit, most members wanted to cut production as order to limit supply and drive up prices. OPEC bigwig Saudia Arabia held out, reasoning that if prices were allowed to continue plummeting, upstart American producers could not survive and would go under, restoring OPEC’s dominance of the market.

But they underestimated American tenacity. While some of the new American outfits did halt activities as oil prices precipitously fell (following OPEC’s announcement of unchanged production), many people in the United States continued to pursue the industry. A lot of these people are in Alaska, but they are no upstarts. Alaskans have been producing oil for a long time – in fact, they’ve been at it so long and rely on it so much for their state economy that Alaska’s government actually distributes oil profits among the private citizens who live there.

Now that oil prices are down and Alaska is hurting, however, government is back to doing what it usually does best: Making the problem worse. Alaska Governor Bill Walker has already proposed a slew of new taxes to be imposed on the people of his state, including an income tax (Alaska hasn’t had one for some time) and a withholding of some of the diminished oil revenues – to be kept by the government itself. Walker promises everyone this would amount to only a small tax hike for the average Alaskan, while bringing in vast amounts of new money to help keep the state afloat.

Taxation always seems to be the government’s answer to just about everything. When something is wrong, it must be because people aren’t paying enough taxes, and if they are made to pay more then everything will magically be alright. The reality, of course, is that taxes stifle private enterprise and make it harder for people to contribute to the economy – and right now, contributing to the economy is exactly what Alaska and other US states with robust oil industries need.

Oil prices got this low because OPEC – an oil titan – feared American oil production. Maybe they know the American people better than the American government does, because they were right to be worried. The more deeply Americans delve into the oil industry, the better and more effective they will get at it. The private sector will adapt to market conditions and streamline operations to run profitably while delivering a quality product. And let’s not ignore the minor side effect that the more oil gets produced domestically, the less the US must rely on often hostile Middle Eastern nations for a critical energy resource. This is not just about empowering American business, this is a national security issue!

The state government in Alaska – and other governments in the U.S., most especially the federal government – need to learn to trust the American people and get out of their way. We have already forced OPEC’s hand and brought oil prices down low. Let’s not run and hide now because of the market realities of low oil prices – let’s adapt to them, expand American energy production, and make our energy industry more robust than it’s ever been before.

Words That Should Be Illegal: 'Pro-Choice' & 'Economic Refugee'