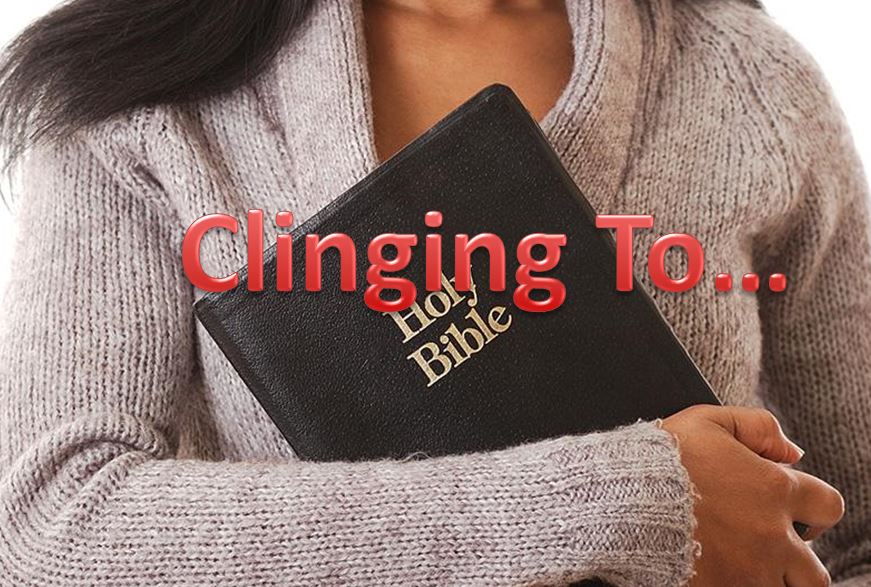 All people in a civil society, pattern their lives after tried and true guideposts. Americans are blessed to have the Constitution as the guiding light for government.  Many Americans also use the Bible as the “lamp for [their] feet, a light on [their] path” (Psalm 119:105 NIV). Recently the American Bible Society (ABS) and Barna Group released the results of “America’s 100 Most Bible-Minded Cities”, survey of the nation’s “100 largest metropolitan areas”.  Christianity Today (CT) reported the findings, announcing “The Belt Is Still Buckled”, referring to the southern states in America, traditionally referred to as “The Bible Belt”.

According to CT, “‘As in previous years, the South remains the most Bible-minded region of the country, with all of the top 10 cities located below the Mason-Dixon line,’ stated Barna. More than half of Chattanooga’s population (52%) of about 173,000 is Bible-minded, which Barna defines by both action and attitude. In other words, individuals ‘who report reading the Bible in a typical week and who strongly assert the Bible is accurate in the principles it teaches.’”

To see where your area ranked among “America’s 100 Most Bible-Minded Cities” Read more here.

“Islamophobia” is How Islamic Law Comes to America

Pastor Saeed is Back in the U.S.