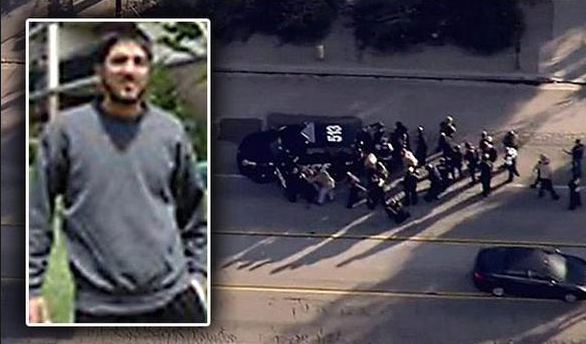 When asked if the holiday party was their only target, Chief Burguan said, “They were equipped to commit another attack if they’d been able” but they still don’t have a motive for the shooting.  Burguan added, “There was a degree of planning that went into this.”

FBI agent Bowdich refused to speculate as to whether this was a Jihadist-style attack saying it was “too early to speculate on motive on why this occurred.”  He added, “If you look at the amount of preplay, amount of weapons, there was obviously a mission but we do not know why…whether this was the intended target” or not.

#SanBernardino Shooting: When Terrorism Strikes in Your Backyard

Ted Cruz at RJC Forum: “Our Enemies Are at War With Us”