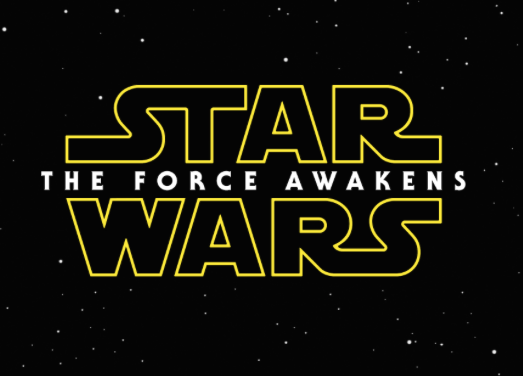 From the fallen Galactic Empire, The First Order (the bad guys) has risen up and seeks the destruction of the New Republic (the good guys). Luke Skywalker, the last of the Jedi (definitely a good guy), has disappeared as Luke’s sister seeks to now find him to help in the Resistance, a military force of the Republic. Kylo Ren (a Darth Vader type bad guy) is the evil leader of The First Order.

As of December 20, 2015 the $200 million dollar budget, has grossed $238 million in the U.S. and a total of $538 million worldwide. Director and producer (as well as contributing writer) J. J. Abrams has kept true to the good vs. evil original “Star Wars” theme, while keeping in tone to what a true fan would demand of this latest saga.

If you are a fan of the series, well hey, you’ve already seen it! If not, “Star Wars: The Force Awakens” is as entertaining as any sci-fi adventure out there but with more heart. Knuckleheads like Melissa Harris Perry will racially evaluate what you should think about this version and the complaining media is still amazed that “Tomorrowland” was a flop. In fairness, the storyline can be confusing if you’re not up-to-date with the series. However, it is still a wonderful way to spend an afternoon at the movies with family or friends this holiday season.

Where Are You, Christmas?

Grandma Got Run Over by a Deer—For Real!