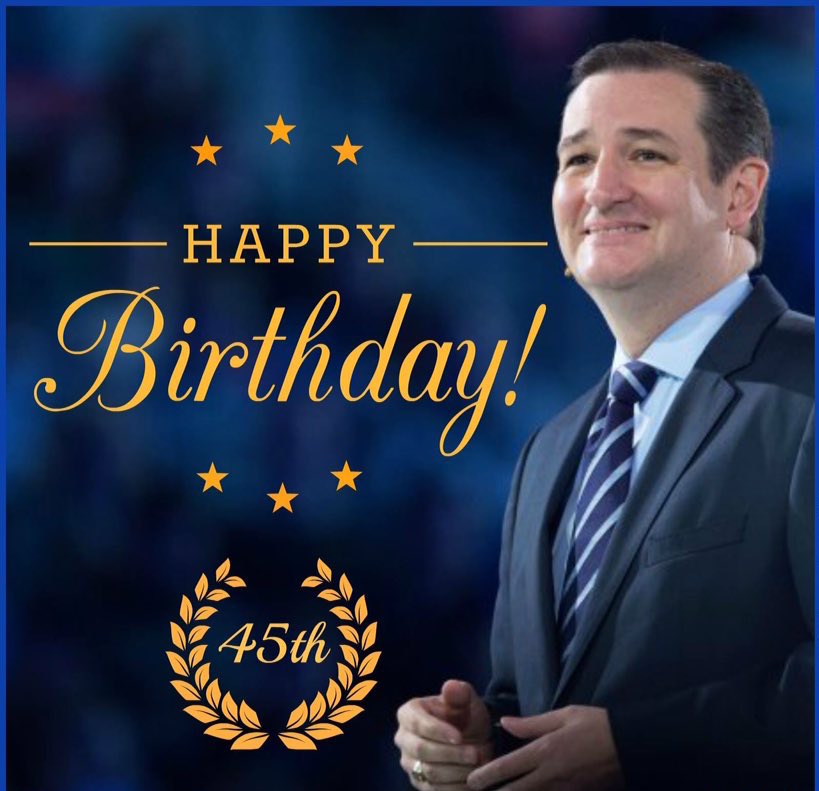 Happy Tuesday everyone, Christmas is almost here. Hope you have been good this year.

Breaking- New national poll from Quinnipiac released this morning shows Cruz closing in to Trump as Trump is still on top of the GOP pack. Trump leads Cruz by just 4%.

Lindsey Graham ends his campaign for the White House

Senator Lindsey Graham dropped out of the presidential race Monday morning after realizing the only shot appearing at the main stage debate would have been if Steve Harvey announced the lineup.

Graham is known for his emotional neoconservative stance (just ask Princess Buttercup if you missed the last kiddie table debate). During the interview he pressed on his plan in regards to the Middle East and stated his plan with help the Republican Party win in 2016. “Here is what I predict, I think the nominee of our party is going to adopt my plan when it comes time to articulate how to destroy ISIL,” Graham said. “To those in the Republican Party who want to win, check my plan out.”

“Hillary, if you get to be president, I’ll help you where I can. I hope you are not but if you are, I will be there to help you win a war we can’t afford to lose.”

While giving reasons to why he is leaving the race instead of sticking to his campaign plan of waiting until New Hampshire, Graham stated his decision had to do with him never able to make the main stage debate unlike Carly Fiorina and Governor Chris Christie. “I don’t want to be an undercard voice,” he said. “It’s frustrating to spend all this time and effort preparing myself to be Commander-in-Chief and to be put at the kiddie table.”

Graham blames the Republican Party for the process of the debate structure where in a crowded field a candidate had to poll a certain percentage to make either debate stage. Since his announcement in June, Graham was never able to break out of his 0%-1% standing in national polls. In one debate, he failed to qualify even for the undercard stage due to his very low standing.

When asked who will endorse in this race, Graham said he had no intention of endorsing anyone right now and if he were to endorse in the future, he is looking for a candidate who can win and best fit to be Commander-in-Chief. As for words for Donald Trump, he struck a different tone then what played out during his run. “You are doing really well, you might end up being the nominee,” he said. “The future of this country will be in your hands as President. We are at war, lots of men and women are at risk overseas, watch what you say here.”

*Note- Graham’s decision to drop out Monday was also the same day for the South Carolina deadline to add your name onto the primary ballot. By dropping out just in time kept his name off the ballot and preventing an embarrassment in poll results in his home state.

Hillary to Trump: “Hell No”

During the Saturday Democratic Debate, Hillary Clinton claims that Donald Trump’s comments on banning Muslims from coming to the U.S. is being used for ISIS to recruit radicals. Trump who wasn’t active on twitter to live tweeting the debate Saturday night, decided to wait Sunday morning to take down Hillary.

“It’s just another Hillary lie,” Trump said on ‘Meet The Press.’ “She lies like crazy about everything, whether it’s trips of being gunned down in a helicopter, or an airplane. She is a liar and everybody knows that.”

Trump continued his attack on Hillary on Monday on Twitter and on “The Today Show” demanding an apology for that comment. “I will demand an apology from Hillary,” Trump said on the Today Show segment. “She should apologize. She lied about her emails, she lies about Whitewater, she lies about everything. She will be a disaster as President of the United States.”

As for Hillary to apologize, her campaign push back to say she will not apologize to Trump. “Hell no,” Clinton spokesman Brian Fallon said. “Hillary will not be apologizing to Donald Trump for correctly pointing out how his hateful rhetoric only helps ISIS recruit more terrorists.”

Fox News Channel announced its choice of anchors to moderate the final GOP Presidential debate before the Iowa caucus begins. The debate scheduled for Thursday, January 28, just four days before the February 1 caucus will be held at the Iowa Events Center in Des Moines, Iowa. The kicker- the three moderators who hosted the first GOP debate in August will return for another showdown.

Fox anchors Bret Baier, Megyn Kelly, and Chris Wallace will moderate the 2-hour debate. Criteria for candidates to qualify have not yet been announced and it’s not clear if FOX will have an undercard debate. Fox reports the announcement of Lindsey Graham dropping out shows the “primary field slowly thins.”

No word from Trump about this announcement but expect comments from him to occur on his Twitter feed and in his campaign rallies about Megyn Kelly returning to moderate the debate.

According to Quinnipiac University Poll conducted 12/16-12/20

Daniel Greenfield: Muslims Are Not the New Jews