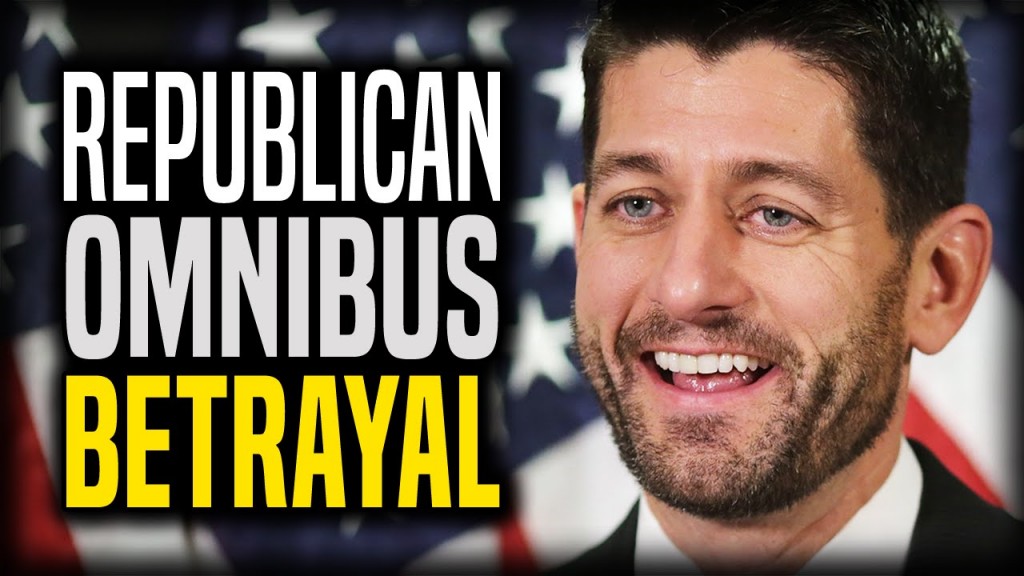 After the Republicans passed a huge spending bill this past week many people are seriously considering the possibility of forming a third party.

What we have today are essentially two progressive big government parties. The Democrat Party exists to advance the socialist/communist agenda.  The Republican Party is not much better and has lost all direction by trying to bring in non-conservatives they believe they need to win a majority.  The party may be the friend of small business but they refuse to take a stand for the social issues and traditions of American culture which have made this country great.

After delivering a Republican House majority in 2010 and Senate majority in 2014 one would think the Republicans would acknowledge the hard work and commitment of the conservatives within the party and try to incorporate more of their values and address their issues.  Instead we have been taken for granted and used to advance the power of the GOP.  In 2012 they ran Mitt Romney against the wishes of most conservatives and failed to defeat President Obama, which should have been easy considering the actions and scandals piling up during his first term.  They continue to treat conservatives as a small inconsequential group within the party even though we have been their staunchest supporters.

Unfortunately the time has run out for a third party to be an effective option for the 2016 presidential race. Since a third party is not a viable option at this time, we conservatives have to demand the Republican Party accept the candidate we choose; a candidate who can communicate with all Americans and show them where we as a country have gone off course and how he or she will effect true change by restoring American pride, traditions, and culture.  Obama promised hope and change but people are realizing the change he promised was not what they envisioned, and many have lost hope.  We need someone who can help restore to Americans their spirit of ingenuity, self-determination, freedom, and independence.  We need someone who will return government to its rightful place in America; a government that serves the people.

The English Language and the Totality of Tolerance