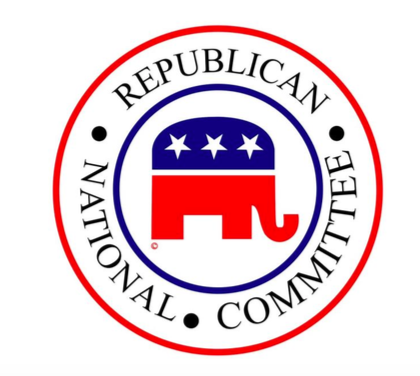 As Colorado Republicans prepare for their upcoming precinct caucuses next March, potential national delegates face the reality that they may be unseated due to countless errors in the Colorado GOP’s Rule 16(f) filing.

Rule 16(f) of the RNC Rules requires each Republican state committee to adopt rules, procedures, policies, and instructive materials to govern the election of delegates to the national convention . The rule requires the state committee to file those documents, including bylaws and statutes, with the RNC by October 1, 2015.

Republican activist and 2012 RNC Convention Rules Committee member, Florence Sebern, exposed the errors in a detailed analysis of the filing outlining 40 errors. Sebern stated that her findings are not all-inclusive and that the filing is likely to contain many more mistakes.

The errors begin on the first page of the report, listing incorrect dates for the county and congressional district conventions.

Here are the top five most mind-blowing screw-ups from the 16(f) filing.:

The filing creates a new rule for delegates, requiring candidates for national delegate to submit an application 30 days prior to the State Convention to be considered (in contradiction to state party bylaws)—and the application was not included in the 16(f) filing packet.

The bylaws state that potential candidates must file their Notice of Intent to run with the CRC Chairman thirteen days in advance of the Congressional District or State Convention in which they choose to run. There is no basis or authority to call for an “application” to be submitted 30 days in advance of the conventions.

The filing uses the term “assembly” throughout the document instead of the term “convention.” They are not interchangeable and there is a BIG difference!

Colloquially, these terms are used interchangeably, but on an official document—especially one that will be the basis for contested delegates—the correct terms should be used.

Colorado does not conduct a Presidential Primary Election. Colorado is a caucus state—something the state GOP should be well aware of, given the controversial last minute 2015 bill killed in committee that would have made Colorado a primary state. The current chair supported the bill before he was heavily lobbied by grassroots pro-caucus activists and then changed his mind.

The filing incorrectly states that delegates are bound by pledging to a candidate at a congressional district assembly or state convention, disregarding the process that voluntarily binds candidates— the Intent to Run form.

The filing specifies an incorrect and late deadline for national delegate certification of July 28, 2016—AFTER the convention ends.

The Republican National Convention is slated for July 18-21.

To view the actual 16(f) filing submitted to the RNC by the Colorado GOP, click here: Colorado-2

Why Cruz Mentioning "Bolsheviks and Mensheviks" Is Relevant