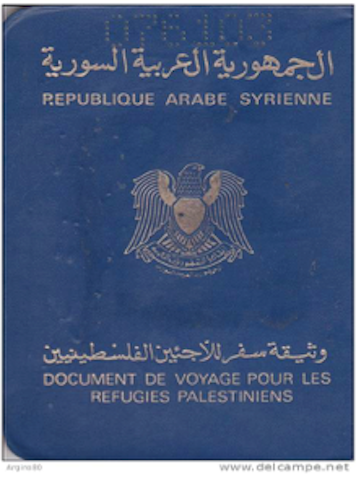 Paris police have now confirmed that a Syrian passport was found near the body of one of the attackers. They have also confirmed reports that the passport was used to register a refugee from Syrian on the Greek island of Leros on October 3. This is according to Greek minister for citizen protection, Nikos Toskas. Other members of the terrorist squad were found to hold French and Egyptian passports. At least one of the terrorist was reportedly a known French extremist.

It is believed that there were a total of 8 attackers, all of whom are now dead. Seven of the attackers were killed by suicide vests they were wearing while the eighth member was shot and killed by French police. French authorities are cautioning that they are still on the lookout for suspected accomplices.

According to sources within the French police agency, the lone attacker killed by police fire (rather than detonation of a suicide vest) was reportedly heard to shout, “It’s the fault of Hollande, it’s the fault of your president, he should not have intervened in Syria.” Police also have been reported to state that one of the Bataclan terrorist may have been a woman. The age of the attackers has been gauged between 15 and 18 according to French police. This story is covered in more depth by the Local, a French paper.