President Obama has been touting that he has “pulled the United States and the world out of an economic crisis” and “stabilized the financial system” since he’s taken office.

Double-digit unemployment numbers dropping to 5 percent in October and 270,000 newly added jobs is certainly good news for the president. However, more than 95,000 Americans are still not working, and the soaring federal debt demonstrates a much different picture than the one the White House has been presenting.

1. The federal debt is soaring. 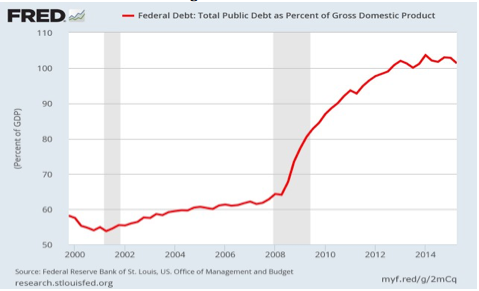 2.  The Feds are printing an unprecedented amount of money. 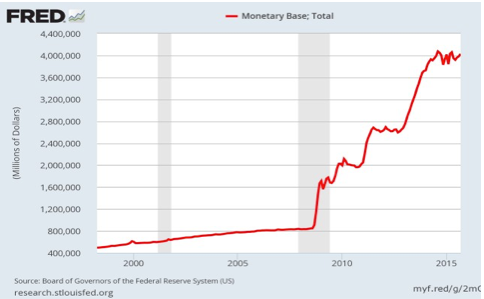 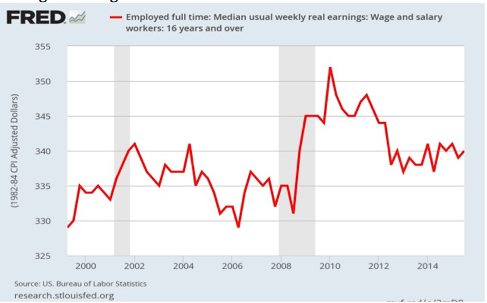 4. Nearly 40 percent of Americans are not working. 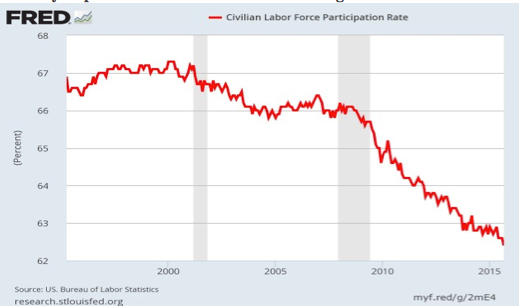 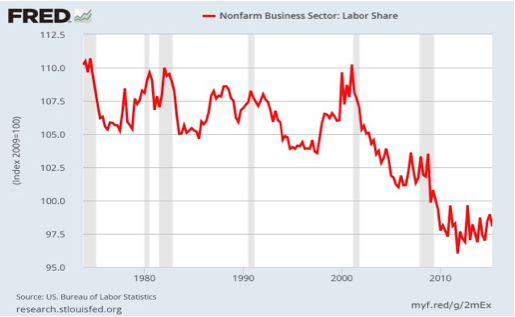 6. Spending on food stamps is soaring. 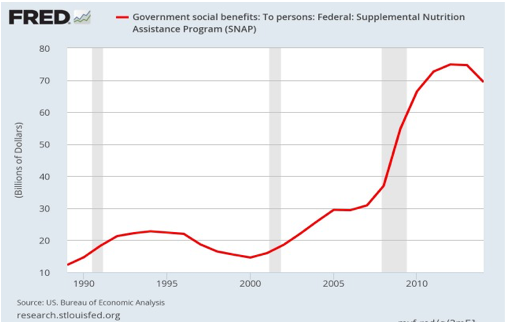 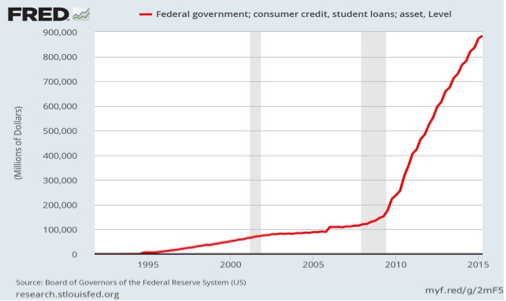 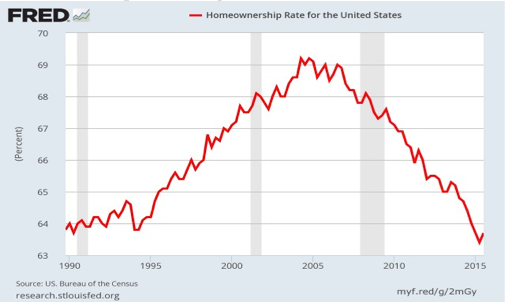 9.  Real median family income is down. 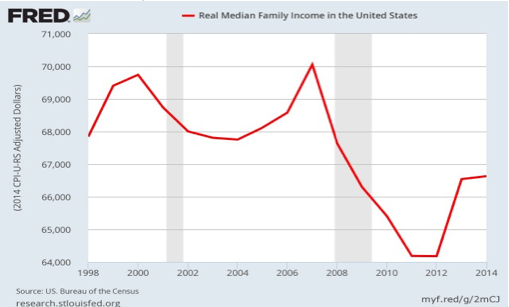 Daniel Greenfield: The Death of the American Welfare State