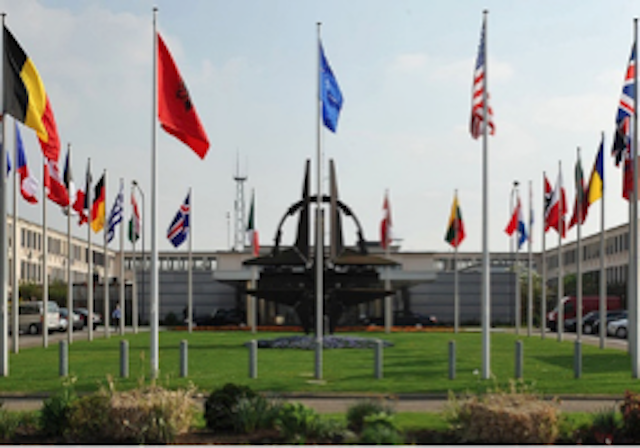 Many in the international community have wondered aloud if France will now invoke Article V of the NATO charter.  According to the NATO webpage, “Article 5 of the North Atlantic Treaty, which states that an attack on one Ally shall be considered an attack on all Allies.”

The first time Article 5 was invoked followed the 9/11 attacks on the United States of America. So, it stands that we may soon hear a similar request from France. What exactly this will mean can vary.

“Allies can provide any form of assistance they deem necessary to respond to the situation. This assistance is not necessarily military and depends on the material resources of each country. Each individual member determines how it will contribute and will consult with the other members, bearing in mind that the ultimate aim is to restore and maintain the security of the North Atlantic area.”

So, given this free reign of response, will we see President Obama order our secret weapon back to France in support? By secret weapon, I am of course referring to James Taylor who was sent to sing to our allies in France after the Charlie Hebdo attacks. It would be rather shocking to see any strong response from our President given his weak response to Benghazi and a myriad of other events across the globe.

If one conclusion can be drawn at this point, it is that all Syrian refugees should be stopped from entering any country. Several Presidential candidates have already come out against bringing the refugees here to the USA. Readers should be reminded that Hillary Clinton supports the Syrian refugees coming to America and that should be all that is needed to declare her unfit to be Commander in Chief.

Anni Cyrus: Islam and the Real Assault on Women

Paris Attacks: Are We Next?