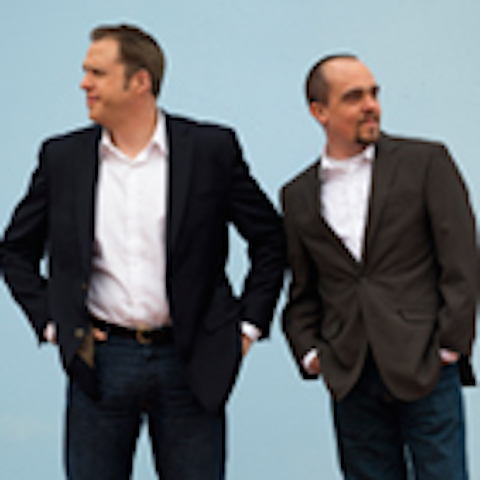 #FixtheVA, a must-see mini documentary series produced by the Blaze Radio Network co-hosts Skip LaCombe and Doc Thompson and Olavo Films’ Matthew Roman, provides an inside look at the heartbreaking stories of the broken VA system. Firsthand accounts by grieving family members illustrate the urgent need for an overhaul of the U.S. Veterans Administration.

The first video illustrates the heartbreaking case of the late Army veteran Nicholas Todd Cutter of Boynton Beach, Florida. “I trusted [the VA] with my son’s care,” says Mary Zielinski, Cutter’s mother says on camera.“Not one person came to me to say that Nick is failing horribly in this program, and that we need to find something else for him.

Cutter, who suffered from PTSD, passed away at Miami’s Veterans Affairs Hospital on June 1, 2013. Ms. Zielinski was told that her son may have choked on a sandwich and died shortly afterward. However, upon reading the OIG report in front of the news report from Miami, she found that staff were in the back room eating lunch and did not have a record of their comings and goings. The surveillance camera was broken.

“No one was accountable for Nick’s death,” Zielinski says. “Not one person.

The second video in the series highlights other failures of the VA. “I would have died fifteen-sixteen years ago, waiting for the VA to take care of me,” says Carl Fira, a retired U.S. Military Corrections Officer who was experiencing nodules in his lungs. Fira was able to get the care he needed only by visiting his primary care physician outside of the VA system. Fira goes on to describe the months-long wait time just to make an appointment, and the frustrations of dealing with the inadequate facility.

“The Veterans Administration has continued to fail veterans year after year since its inception in 1930,” says filmmaker Roman. Roman, LaCombe and Thompson hope that their mini-documentary series will call to action the need for Washington to reform the VA.

“If people view these videos we will #FixTheVA,” said Producer Skip LaCombe. “If you want to help please share the videos and use #FixTheVA.”

To view the series, please visit Olavo.us and use the hashtags #FixtheVA on social media.

How Rules of Engagement Get U.S. Soldiers Killed