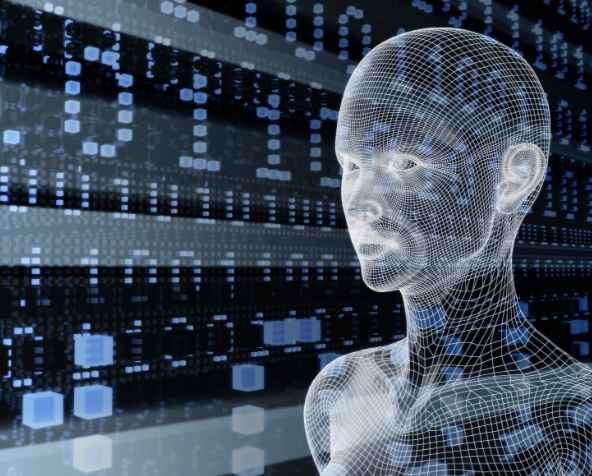 It is said that we live in the “information age”, and this becomes more and more true as time goes on. It used to be that information, which was difficult and costly to glean, could only be used to guide decisions – now information is a valued commodity unto itself. In the 21st century, most people are (unfortunately) familiar with spam e-mails that offer to let you “unsubscribe” or “opt out” by simply replying and saying that’s what you want, which of course usually fails to stop the unwanted e-mails and usually only increase their frequency. So why do they bother trying to get you to reply? It’s because when they receive an e-mail, they know that the address it comes from is “valid” – held by a real person who checks his or her e-mail at least semi-regularly. This makes your e-mail address worth vastly more to spammers. The knowledge – the information – that you are there reading what is sent is immensely valuable.

What one person does with their one e-mail account may, at first glance, seem trivial and unimportant, especially to an industry like spam – which actually sells something to a small fraction of 1% of the people who receive the e-mails. But in the world of “Big Data”, where details about individuals are compiled into vast databases, small is large. One working e-mail address may not be worth much, but what if you’re an internet marketer and someone offers you a list of thousands, even millions of addresses that are confirmed to be valid? I was an executive vice president of legal affairs for more than 20 years for a healthcare database company. We compiled data with a large database call center , verifying and compiling every statistic, for more than 20 years. The picture begins to change.

Of course, it’s not just spammers who care about this data. Honest businesses are getting into the act. Advertisers, to the discomfort of some, are able to serve targeted banners and commercial videos to Internet users based on their online viewing and shopping history. This makes the ads more likely to be effective in generating sales, which maximizes profits.

There are even ways in which data collection can be unambiguously beneficial to everyone, and the most prominent example of this is in the transit infrastructure.

Cell phones, which virtually everyone now owns, can be used to locate the people carrying them and track their movements. People who do this, of course, swear the data is only compiled into aggregate form: No one is spying on your weekly visits to the supermarket, only observing the fact that of millions of people, a high percentage of them go shopping on Friday (let’s just say). This is especially useful information because the routes used to reach the store would become particularly congested on that day, which leads us into the practical application of this technology.

Everyone knows traffic is a nightmare. But no one knows it better than residents of many large cities like Los Angeles, New York, Miami, and many others. Road congestion in these urban centers can be bad – so bad, at times, than automotive transit is all but choked off and getting around becomes nearly impossible.

By using cell phones to track aggregate transit habits, analyzing which roads see the most use at which times of specific days, it become conceivable to program a computer system capable of plotting optimal traffic flows. The most efficient possible way for everyone to get where they’re going can be calculated and stored. This plan could then be entered into the navigation systems of another important technological advance, fully automated cars, which would use it to ease traffic congestion.

These techniques have the potential to reduce clogged roadways in major cities, and this promises benefits well beyond mere convenience. Combined with hybrid or fully electric cars, more efficient transit could take a real bite out of automotive pollution. And shorter trips, marked by less time sitting in traffic with the engine running uselessly, could save on the gas bill by reducing waste.

It can be easy to feel uncomfortable about the volume and detail of information that is now routinely collected about people. But so long as that data is only used in aggregate form, with a careful eye toward protecting privacy, the implications of the technology it makes possible are virtually limitless.

White House Says, "We Have a Strategy Against ISIL"