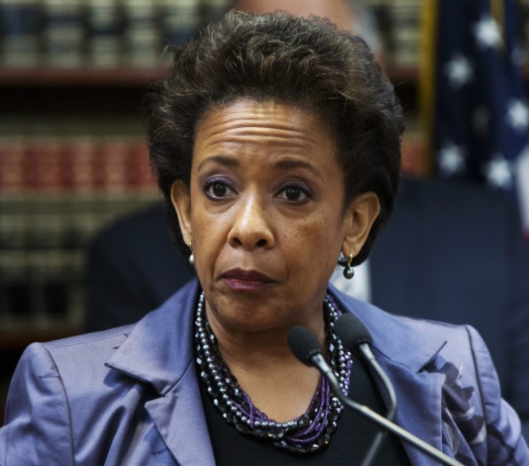 In the most recent House Judiciary Committee’s hearing on the oversight of the U.S. Department of Justice, Attorney General Lynch was clearly well rehearsed and stuck to the script. Not only did she agree with the committee’s chairman, Congressman Gowdy, that conservative groups were treated “badly” by the IRS when applying for exemption status, she even went a step further noting the actions may have had a discriminatory impact. However, with both findings, AG Lynch, found no evidence of either criminal or discriminatory intent.

Without applying too much commonsense, when Lynch admitted there are signs of discrimination and the groups were treated badly, those two comments alone would give anyone circumstantial evidence of a crime. Unfortunately, Lois Lerner and all other offenders in on the misdeed will not be held accountable for their actions. Astonishingly, the US Department of Justice reported the discrimination impact were due to mismanagement.

Will the IRS reevaluate the conservative applications declined by the IRS? (You read that correctly.) Sure, but if the employees involved in the application process were unchanged, “what difference does it make?”  Those attacking Congressman Gowdy on social media for not pushing for an impeachment of the new AG are seemingly ignoring the underlying message of most oversight hearings. His hands are tied, to the acknowledged blatant corruption enabled by the Obama administration.

#FixTheVA: A Must-See Film for All Concerned About America’s Veterans Healthcare