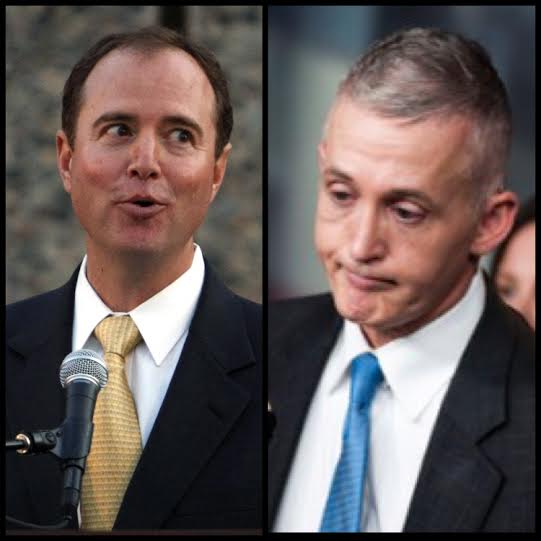 NBC’s Meet the Press decided to publicly choose sides in regards to the Benghazi tragedy. Not having much time for primetime news with such a busy schedule, I often catch up using YouTube. On this particular morning, I clicked on Congressman Trey Gowdy’s YouTube channel curious of his conclusions in regards to former Secretary Clinton’s unusually long work day (aka the Benghazi hearing).

Congressman Gowdy loaded his interview with NBC’s Meet The Press on his YouTube channel following the hearing, but the video is now blocked by NBC News due to “copyright grounds”. I found this curious because host Chuck Todd customarily seems delighted when given any attention by any official. Perhaps he didn’t make the call, which would make the most sense considering Mr. Todd regularly posts photos of his Meet The Press interviews all over his Twitter feed.

Checking out the publically known “Clinton Defenders” YouTube channels, Representative Elijah Cummings did not have many videos, but Representative Adam Schiff’s YouTube channel not only had videos from NBC News, but the Meet the Press interview just 4 days prior former Secretary Clinton’s arrogant appearance before the Benghazi Committee.

I would expect this if NBC’s affiliate MSNBC were providing the particular clip, but not from NBC’s Sunday highlight. I now have every reason to question the meaning behind the Meet The Press synopsis:  “We delve deep into the polls and tell you how those numbers can affect your life.” Seriously, maybe you can tell me the numbers and I make my own conclusions on the affects? Or, “And we will make you think, because if it’s Sunday, it’s Meet The Press.”  What a coincidence, I am currently thinking whether I should watch Meet The Press moving forward?

See for yourself.  Here are the recent Meet the Press clips regarding the Benghazi hearing with Gowdy (R) and Schiff (D).