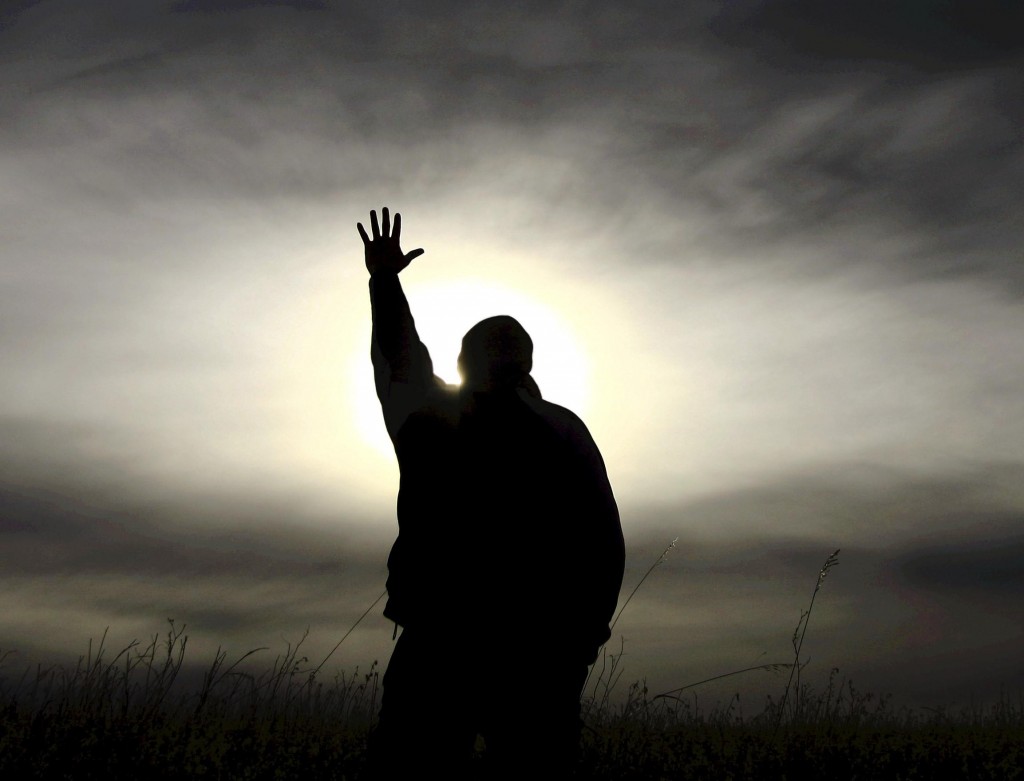 Rev. Clementa Pinckney, Tywanza Sanders, Cynthia Hurd, Rev. Sharonda Coleman-Singleton, Myra Thompson, Ethel Lance, Rev. Daniel Simmons, Rev. DePayne Middleton-Doctor and Susie Jackson. Do those names sound familiar? They should. They were all victims in the Charleston Church shooting. I’m not going to mention the name of the person who killed them. That name doesn’t deserve mention,but ask yourself: Is the name of their killer more recognizable/famous than the name of any single victim? Sadly, it is.

How we react to tragedy should be rooted in honoring the victims. It shouldn’t be rooted in ‘fixing’ problems. Evil exists. There isn’t anything humans can do about it. Evil has been present throughout antiquity and will continue to be present. It can’t be eliminated by legislation or any other acts of government. Yet, every time there is a tragic event, politicians both left and right, try to act as though there are things they can do to stop future incidents. That needs to stop. It only results in exacerbating the problems. As human beings, we can’t ‘fix’ evil. Only God can do that.

For once, I am in agreement with someone involved in such a tragedy. In the Umpqua case, Douglas County Sheriff John Hanlin is reacting the way one should react. First and foremost, he refuses to mention the name of the shooter. Good for him. That person’s name deserves no recognition. I’m not a psychiatrist, but it stands to reason a deeply disturbed individual may commit an unspeakable crime simply to become famous. Think about it. Should any of us be familiar with the name Lee Harvey Oswald? By anyone’s measure, Oswald was an oddball. He didn’t do anything great in his life to deserve fame. I don’t know if Oswald actually fired the fatal shot, but that is a moot point. The fact is that he was in a position to fire at the President of the United States. That is why books continue to be written. It doesn’t balance. It’s unsettling to think that a lone nut could eliminate the most powerful person in the world.

Sheriff Hanlin is also a supporter of the 2nd Amendment. Some people are criticizing him for this. However, I think he is only being realistic. Are gun control laws going to eliminate the possibility of mass shootings? Of course not! How many guns are already in the possession of private citizens? No new laws will change the fact that plenty of guns are already in circulation. Do people really think that someone disturbed enough to walk into a public place and start blazing away is going to be thwarted by tougher gun control laws? Think about how stupid that sounds. Is a killer going to think: “I hate the world and I want to make the world suffer for my misfortune by killing a bunch of people, but first I need to follow the proper procedures for obtaining a gun, or else I won’t be able to carry out my nefarious plan.” I think it’s safe to say such a person isn’t worried about being charged with firearms theft.

Hanlin is smart enough to understand that useless and ineffective rhetoric is pointless. People forget that the Second Amendment was put into the Constitution for a reason. Simply put, it’s harder to oppress an armed population than an unarmed population. Some people probably think that is an antiquated notion. It seems hard to fathom a situation where an armed populace would be essential. Really? World War II was less than a 100 years ago. A Japanese invasion of the West Coast was within the realm of possibility. No one can predict the future. It would be short-sighted to think the American population will always be immune from threats to its freedom. Freedom must be guarded vigilantly. Also how would the government go about removing all firearms from circulation? Search every home in the country and confiscate all firearms found?

After the South Carolina shootings, the reaction was to get rid of the Confederate flag. The shooter was a racist and owned a Confederate flag. Politicians and the media always try to find a cause for such tragedies. It’s easier for people to rationalize senseless tragedies by trying to identify a cause. In this case people essentially tried to argue that the Confederate flag creates hate. It may represent hate in some circumstances, but it can’t in and of itself create hate. It’s an inanimate object. Americans tend to value the First Amendment, so attempts to ban the flag we’re doomed to fail. In an effort to be politically correct, eBay, Amazon, Walmart and others banned the sale of Confederate flags. All this did was create the perception that Confederate flags would soon be impossible to obtain. NASCAR, a sport with southern roots asked fans to refrain from flying the Confederate flag at their events. All that did was cause even more fans to fly Confederate flags. It’s hard for me to fathom how supposedly intelligent business people fail to grasp the consequences of their actions. If you threaten freedom of speech/freedom of expression, people will react strongly. Perceiving a possible infringement on First Amendment rights, thousands of people suddenly wanted Confederate flags. It’s the basic law of supply and demand. Demand was inadvertently created. Major outlets stopped selling the flag. This left only a few Confederate flag suppliers who quickly sold out of their small supplies. End result? More Confederate flags are being produced and sold. Sales have skyrocketed. More Confederate flags are around, not fewer.

Heritage? Hate? Why not let the facts speak? In the Bill of Rights section of the Confederate States of America constitution item 4 says “No bill of attainder, ex post facto law, or law denying or impairing the right of property in negro slaves shall be passed.” It basically says slavery can’t be outlawed. If you want to display the flag in public be my guest. All I can say is I wouldn’t want to try and justify it to an African American.

I definitely feel for President Obama having to speak about shooting after shooting. However, his views are contradictory. As a nation, we can all share in the outrage he expresses when these tragedies occur. Wouldn’t it be great if he expressed the same outrage at Planned Parenthood and abortion? If he did, it would at least give him a sense of moral authority when he talks about gun control. All lives matter, whether it is an innocent child in the womb or a fully grown person. How can Obama endorse the murder of one group, yet feel outrage at the murder of another group?

The one common thread that links the Charleston shootings and the Umpqua shootings is that the targets were Christians. Those in Charleston spent their last moments in prayer and communion with God. They did so in the presence of one who was about to murder them. Those in Umpqua died for stating that they were Christians. All of these victims died as Christians. That is the most important thing. I’m sure the politicians will talk about preventing future mass shootings. Fine. However, in the end, it doesn’t change anything. If someone is intent on taking lives, they don’t necessarily have to use a gun. Satan is the master trickster. There will always be tortured souls who fall under his influence. Killers come in all forms. Only God knows what is in a person’s heart. Some killers show warning signs while others appear perfectly normal. Eliminating guns will not eliminate murder. Removing offensive symbols won’t eliminate hate.

Instead of worrying about a flag that is offensive, maybe the people of South Carolina should have thought more about erecting a permanent monument to the victims. Doesn’t it make more sense to celebrate the goodness of the victims than to concentrate on the hate of the killer? The same goes for Umpqua. As a Christian, I am deeply shaken about shootings at a church. As a college professor I am deeply shaken by shootings at a school. Those who died are my brothers and sisters in Christ. I know they reside with Him now. One never knows when they may be called upon to physically die for their Faith. Christ is love. These victims belonged to Him, so they represent love as well. These victims represented courage and faith. They died with love in their hearts. Let us never forget that. Let us remember the love their earthly lives represented, not the hatred in the hearts of those who killed them. As Christians, we should honor the lives of these victims by treating others the way Christ would have us treat them. If it puts our lives in danger, we can only hope we meet our earthly demise with the same honor and dignity displayed by the victims in these shootings.