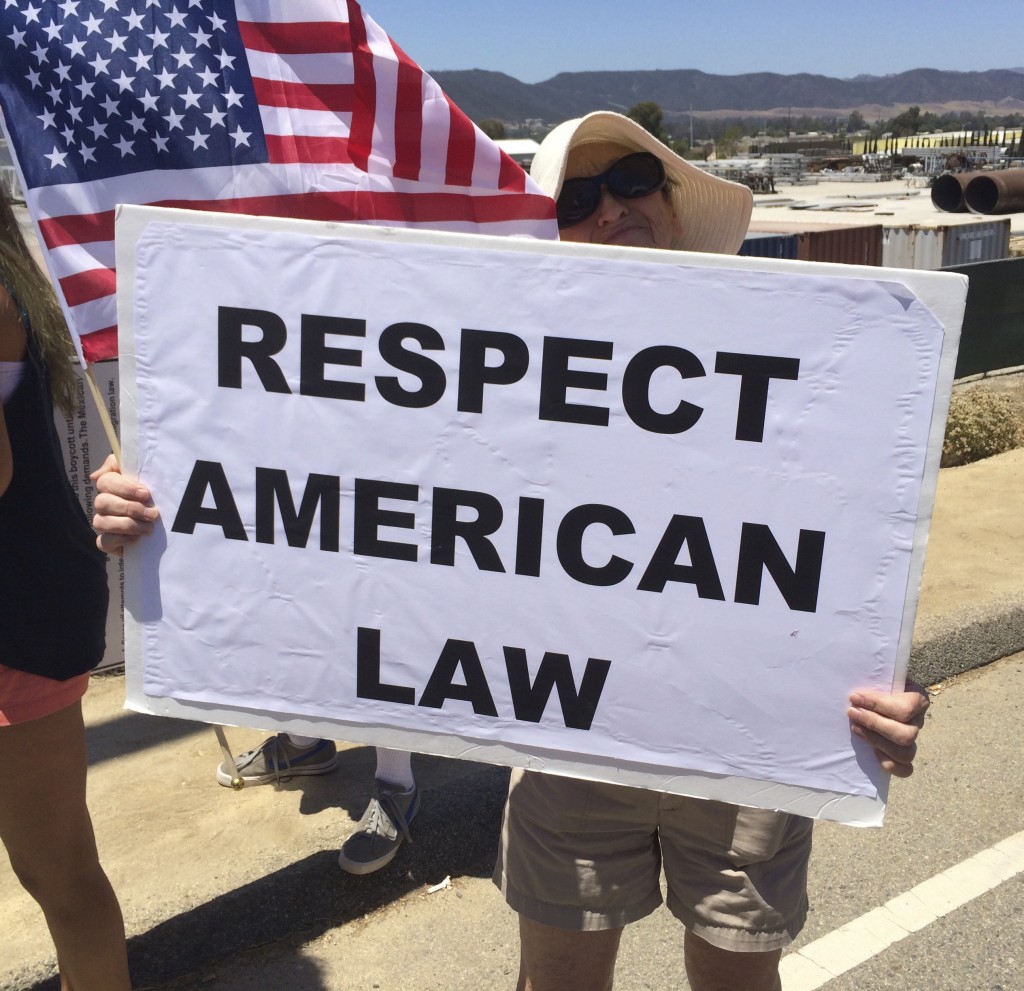 Our country is flailing about due to our loss of morals and common sense–and the commander in chief is at the helm of this sinking ship.  Not only to we applaud sin, break laws, and ignore others who do so, our president actually asks for our schools to be the party bus for the celebration of illegal immigration.

That’s right. Teach our children that it’s okay to break the law. That way they’ll be less likely to give a hoot when it comes to the other lawless things perpetrated in the U.S. these days.

The Department of Education (DEA) is out with a new resource guide encouraging schools and educators to help illegal aliens apply for amnesty under President Obama’s Deferred Action for Childhood Arrivals (DACA). The document, which was released on Tuesday, also urges schools to provide welcoming environments for illegal alien students by hosting events such as “Undocumented Week.”

“The Department hopes that educators, schools, and campuses will, as they see fit, draw upon the tips and examples in this Guide to better support undocumented youth and, ultimately, move us closer to the promise of college and career readiness for all,” reads the 63-page report.

Under a section entitled “DACA Consideration Fact Sheet,” the agency encourages educators to inform illegal aliens of the DACA program, which Obama enacted by executive action in 2012.

The program has extended amnesty protection to 680,000 illegal aliens who were brought to the U.S. by their parents. Another 1.5 million are eligible for protection, and another 400,000 will become eligible within the next few years. The Obama administration, including the Education Department, hopes to maximize the number of illegal aliens protected under the law.