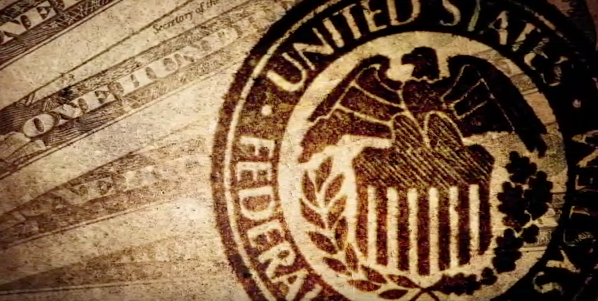 The attached 5 minute video beautifully recaps the overriding sentiments expressed by all the speakers at The Jackson Hole Summit, which was held August 27-29, 2015, and hosted by the American Principles Project.

Some of the thoughts presented in the video include:

The theme of the Summit was Central Banks: The Problem or The Solution? After watching the video, this writer believes you will come to the conclusion that Central Banks are absolutely the problem. Now that this major national problem has been clearly identified, what’s next?

What’s next is a definite, doable Call To Action that lays out, in a step by step manner, how to solve the problem that is our monetary system. This is the big piece that is still missing in virtually all the discussions that are currently being aired. However, in my 09/04/15 article, Federal Reserve CALLED OUT at Jackson Hole Summit, I discussed this very topic and presented some ideas on how to begin this most necessary process.

Alan Myers is a CPA who lives and works in San Diego, California. Over the past 23 years, the majority of his practice has been devoted to providing accounting-related services to Chapter 7 bankruptcy trustees and civil litigators. These services include tax return preparation, analysis of potential fraudulent and preference transfers, testifying in bankruptcy court and superior court as an expert witness and more. For the last 5 years, with the eye and experience of a forensic accountant, Alan has studied the Federal Reserve system and specific aspects of commercial banking. Summarizing, Alan has determined that the Fed is truly Domestic Enemy #1 and he is working to develop material that will be designed to help educate people about this critical and dangerous system. The first topic to be addressed will be a discussion concerning the true and complete nature of the U.S. National Debt, teaching how the National Debt is a defacto result of our national monetary system.

"Woodlawn" – A Movie with the Power to Change Our Nation