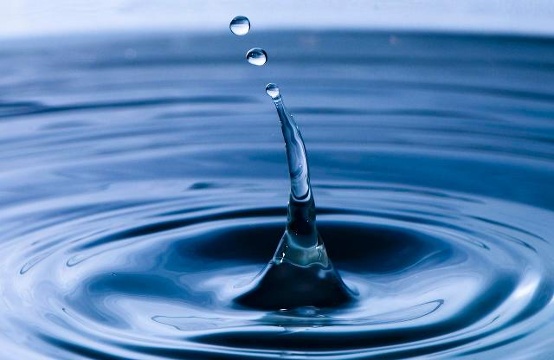 Late last year, California voters approve by a wide margin the issuance of a $7.5 billion bond for the purpose of raising money to combat the ongoing drought that has plagued the state in recent years. With interest, the bond will cost over “$15 billion to pay back” (Economist: Taxpayers may pay for $15 billion Delta tunnels), with taxpayers on the hook for $360 million per year for 40 years.

The funds are to be set aside for addressing the water crisis, $2.7 billion of the $7.5 billion influx will be used to construct two new dams, one at Sites Reservoir in Colusa Country and the other in the Central Valley. Nearly a billion dollars goes toward water recycling (turning waste water into drinking water) and desalination plants, with another billions used on various other strategies for increasing the water supply. The remainder of the money, about $3 billion, is for watershed protection and restoration and improvements to the quality of ground and surface water.

Opposition to the initiative was in the minority and always faced an uphill battle, but it was fierce. Voters against issuing the bond argued that it was too expensive to put the state $7.5 billion further in debt – not to mention unfair. They argued that the bond issue disproportionately favors big agricultural producers – the largest users of water – and as such should rightly have been paid for by them, not the taxpayers. Supporters, of course, say that the money is well spent on the water projects for which it has been budgeted, and will help solve the current crisis in which California is embroiled.

The detractors had – and have – a very good point. $7.5 billion is a lot of money, and it is irresponsible to claim otherwise. It is vital that such a debt be considered carefully and applied wisely, especially when it is California’s working taxpayers (and their children) who are responsible for paying it off. But California is suffering the worst drought in the state’s civilized history, and it is necessary to act. What is essential is to ensure that Californians do not get a bad deal by seeing this lent money mismanaged.

It is important that we do not allow ourselves to fall into the trap of thinking that throwing money at the problem will make it go away. This kind of mindset is and has been responsible for runaway debt that California does not need and cannot afford. It is particularly worrying in this situation, because now that this water bond has been approved, environmentalist groups are already saying it is not enough and are clamoring for more funding – another bond issue. This is madness; California cannot begin taking on yearly debt as a matter of course just because some people think that the more money is available, the better.

Money must be used intelligently in order to make a difference. But even then, an influx of funds is only the beginning. Part of the problem is affording ongoing water infrastructure maintenance and other annual expenses, and ensuring that the ability to do so exists. This money may allow for the construction of needed facilities (such as treatment and desalination plants), but who is going to pay for their upkeep? Plans must be made for the future, or new buildings now will be useless in the future.

This bond issuance can make a real difference, if it is used properly. It is necessary for the people of California to accept some debt to address this state emergency. But they have every right to expect – and to demand – that their obligation be used prudently for the benefit of the entire state. They deserve nothing less.

But wait, the ink is not yet dry, there will be a follow-up measure called:

“The Water Supply Reliability and Drought Protection Act of 2016, environmentalists and the Natural Heritage Institute, is considering sponsoring another bond on the ballot to “fund programs which were not funded or were underfunded” in the water bond last year (Sacramento Bee, 8/15).

Mass Shootings Not Limited to U.S.

Culture of Disrespect and Murder