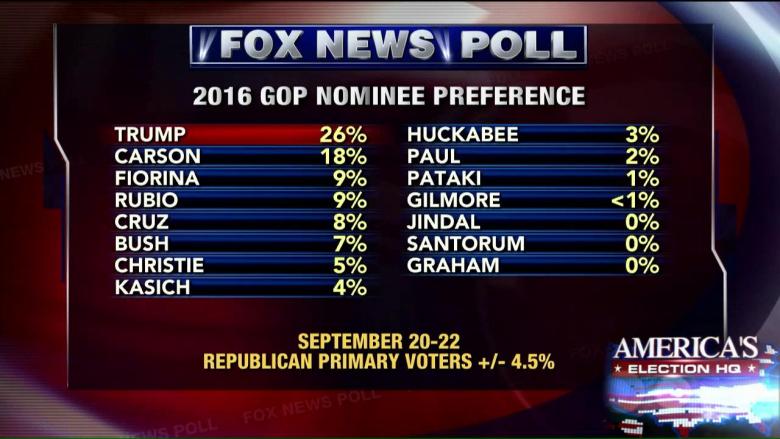 Political elitists and the liberal media are continuing to be beside themselves with the staying power of political outsiders at the top of the Republican candidate polls.  You can almost hear them sigh heavily, as they are compelled to announce polling numbers showing the increase in support of candidates who have never held public office.  These “unattached”, politically unpolished candidates are free to share their own thoughts, ideas and beliefs on the campaign trail.  Sometimes these thoughts risk their potential political success, but none the less, they speak their thoughts and ideas freely.

To some voters, these individuals are a breath of fresh air, a long awaited respite from years of political angst.  A vision of hope, that there are still people, besides themselves, who believe in high moral standards and self-reliance.  A rekindling of what America fought so hard to be, in the beginning.  Not wanting it to remain what it has become.

Other voters, hope these contenders can remain in an elevated position in the polls, however, hope is where their opinions end.  The belief of whether or not these individuals can stay the course and cross the finish line as the victor is a hard vision for them to conceive.

Candidates such as Trump, Carson and Fiorina have ignited anticipation in conservatives allowing voters to believe in the exceptionalism of America again.  These Washington outsiders have rekindled the idea that America can be great again.  Not the cruel, arrogant, dominating America, which the liberal sect has painted our country to be in recent years.  But the intelligent, forward thinking, diligent, hardworking, “pull yourself up by the bootstraps” country we once were.  The country which put God first and did what was right, because that was the thing to do, even if it was difficult.

Americans are tired of being told they are bullies on the world stage.  We are forlorn of liberal, elitists telling us how to speak, when to speak and what to say.  Our children were once taught to say “Yes, ma’am” and “Yes, sir”.  Those children are now college students being told they can no longer use those pronouns, as it might be offensive to some.  Presidential candidates are being scolded by the liberal media, and some conservatives, for not defending the current President’s religious affiliation.  If these individuals were not running for political office, would they still be required to defend someone, who hasn’t presented much evidence of any religious alliance they claim to possess?

Washington outsiders, whichever your choice, should be vigorously considered in this presidential election.  Candidates who see America for what it truly is and for what it is becoming, need to be elected.  A clear vision and understanding of what America needs, is needed in Washington.  A revived conviction to put country above one’s self and their desired place in history is what true patriots are longing for this political season.

The entirety of our leadership in this country has lost their perspective.  It is more important to Washington to appeal to the liberal, secular view, which has driven so many other countries into the grave.  Leaders and their surrogates continually clamber over one another to see who can reach the most liberal point of view first.  Their opinions are often so obscene, one wonders if they truly believe the words which came from their own mouth.

This new “crop” of conservative candidates, whose shadow has never graced the halls of Washington, as a lawmaker or representative of the people, are not afraid.  They speak their mind.  Their words appear sincere and in line with their beliefs, based on real life experiences.

They say what Americans are only able to think.

Experience in the field of politics is a double edged sword.  In running the physical race of a campaign, experience might get you so far.  But the experience of politics leaves a candidate tainted.  As humble, contrite and sincere a politician might sound, they are still marred.  They are war torn from battles within their own state political wars or previous tours of duty on a national stage.  They have made deals with their own devils, which may come to visit 1600 Pennsylvania Avenue, if they win this election.

Washington outsiders, a true newcomer, a foreigner to the “good ‘ol boys”, have the potential of bringing a context to our nation which is greatly needed.  A new perspective is a threat to the establishment.  Fear rises inside the old guard, knowing change is afoot.  That is what America needs.

The majority was willing to give “Hope and Change” a whirl, twice.  How’s that working out for you now?

A new majority needs to be created.  A majority where intellect is not found in socialism and the failed policies of fledgling, bankrupt societies, but one founded in the best interest of ALL our citizens.  Not special interest groups or those with the loudest protestors.  A basis where all men are created equal, each person works hard to provide for their loved ones and where people can truly fulfill their dreams.

Movie Review: "90 Minutes In Heaven" (Three out of Five Stars)