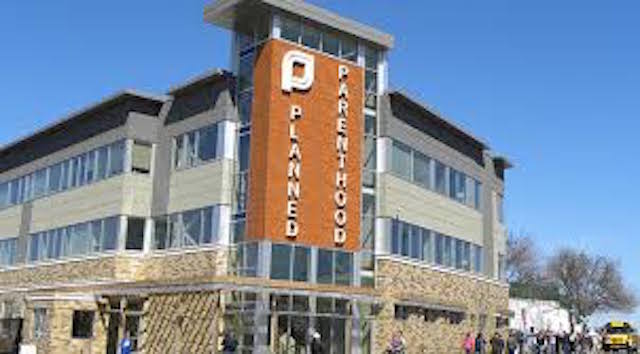 Two abortion clinics in South Carolina could shut down if they do not become compliant with state laws and regulations, according to the state Department of Health and Environmental Control (DHEC).

“Under the order of Gov. Nikki Haley, DHEC was requested to conduct an investigation into the state’s only three clinics in Columbia, Greenville, and Charleston.

Both the Columbia and Greenville clinics were cited with an “Administrative Order of Suspension” for non-compliance with the Woman’s Right to Know Act, incomplete medical and employee records, expired medications, improper waste disposal, and failure to report abortions.

Both clinics have until Sept. 28 to submit a corrective action plan or face closure.

Haley’s office released a statement on the clinics, saying she was pushed to action last month after videos were released explaining how Planned Parenthood furnishes aborted fetus tissue.

“I fully support DHEC’s actions, including its referral of the matter to SLED,” Haley said in a statement. “South Carolina is a compassionate state, and we are a state of laws.  We will not tolerate law breaking of any kind, particularly as it relates to the callous treatment of human life.”

Meanwhile, SLED officials say they are reviewing documents from the clinics to determine whether or not the agency will launch a preliminary inquiry or investigation.

“We are presently working with SLED to review the findings and to determine if criminal action is warranted,” Wilson said.

“Our health center was inspected less than a year ago and was found to have 100% compliance with all state regulations,” Black said. “The reported administrative and operational issues do not rise to the level of shutting down health centers. We are reviewing all of the issues that were raised in these inspections and will of course comply with all state requests.””

In light of all the gruesome and incriminating Planned Parenthood videos that have recently been released, the closure of two SC abortion clinics could be good news for pro-life activists.

Daniel Greenfield: The Syrian Refugee Crisis Is Not Our Problem