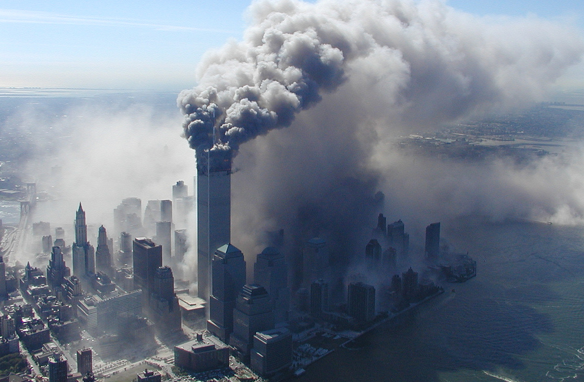 Muslim men have been waging holy war against America for well over 50 years. It began as isolated terrorist attacks escalating since 9-11 into something more menacing.

Following is a list of acts of violent political terrorism carried out in my lifetime against Americans by Muslim men. I’ve added the hyperlinks for verification and additional recent events.

The new war is one of stealth invasion. Since 2014, ISIS has been figuring out how to cross into American via the open Mexican border. Today Muslims are actively using the current refugee crisis as cover for a migration invasion of the US. They call it “hijarh” or stealth jihad to bring Islam into America. And with the help of Obama’s current immigration policy, the Muslim invasion has begun in earnest, with over 6 million Muslims coming into the US legally. These new legal immigrants gain instant work permits, access to welfare, and the ability to become voting citizens.

Founded as a Judeo-Christian nation, America is being fundamentally transformed from within.