If the final Q & A segment of this year’s Miss America pageant is any indicator, the brainwashing of America is coming to fruition.

Judge Kevin O’Leary (“Shark Tank”) asked Miss Colorado, Kelly Johnson, “The treasury wants to put a woman on the face of the $10 beside Alexander Hamilton.  Which woman should get that honor, and you tell me why.”

But no.  Miss Colorado’s immediate answer, as if she’d already thought long and hard about it: Ellen Degeneres.

“I think that woman is so amazing,” she said to applause.  Johnson cited Ellen’s kindness, intelligence, and a platform of “tolerance and equality for all.”

Another doozy came from Miss Tennessee, Hannah Robinson.  Her question came from Vanessa Williams, the 1984 Miss America who was stripped of her title when they found pictures of her “stripped” of clothing.  (She was given back her title with apologies during the broadcast.)

Williams said to Miss Tennessee, “Take a breath, it’s a tough one.  Some legislators are threatening to shut down the government over federal contributions to Planned Parenthood, even though no federal funds can be used for abortions.  Should Planned Parenthood funding be cut off?” 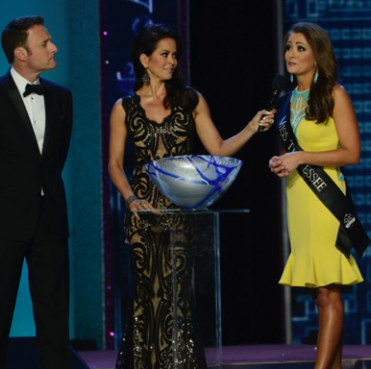 Case closed, according to the millions who watched the ABC broadcast, right?  Wrong. To avert any confusion, here are the facts about Vanessa Williams’ question and Miss Tennessee’s answer:

Numerous laws have been passed, starting in 1976 with the Hyde Amendment, in attempts to prohibit public funding for abortion services. However, your tax dollars might continue to slip through the complex health care system to fund abortions.

Here are four ways public funds can pay for abortions:

1. Health insurance exchanges developed through Obamacare provided participants with coverage at reduced or subsidized rates, but the plans were supposed to prohibit coverage for abortions. Those insured were required to use personal funds to pay for abortions instead of through the insurance plans.

Yet a Government Accountability Office (GAO) review of 18 health insurance companies in the exchange programs showed they didn’t actually follow through on this requirement, according to the National Review. Abortions were paid, often without any itemization of expenditures reported.

2. Insurance companies doing business in 28 states were under set standards that covered abortion services, according to the National Review. Individuals who had coverage from them, whether they self-paid for abortions or the insurance companies covered the cost, were automatically paying a part of their premium to cover abortion services. In those states, there were no health insurance plans that did not cover abortions.

Urgent: How Do You Feel About Stronger Regulations on Abortion Clinics?

3. Regulations for the national health care plan completed in 2013 required that every participant in an exchange plan pay an additional amount on top of the regular premium amount to fund elective abortions, regardless of age or gender, according to The Heritage Foundation.

The insurance company would then use those funds rather than federal funds to pay for abortions. There was no opt-out. If you participated in the plan, you would be paying for abortions.

And also for the record, Planned Parenthood does not provide mammograms.  Despite the fact that both the Q and the A were based on lies, Miss Tennessee received thunderous applause.

Next, Miss Alabama, Meg McGuffin is apparently NOT a Trump fan but likes Jeb! ™ a lot.  Judge Tara Kiley said, “According to a poll released this week, Donald Trump is leading Republican candidates by 32% of the votes (garnering a smattering of applause and cheers).  Why do you think he’s leading by such an overwhelming margin?”

4th runner up Miss Alabama’s answer:  “I think Donald Trump is an entertainer and I think he says what’s on a lot of people’s minds.  But the Republican Party should be absolutely terrified of all the attention that he’s taking from incredible candidates like Jeb Bush and Chris Christie who could absolutely a good job as President of the United States!  And, uh, if I were Republican I would be absolutely terrified of that.”  The audience went wild, with judge Kiley smugly smiling and nodding.

The winner, Georgia’s Betty Cantrell, had a question about Tom Brady’s deflated football.  She stumbled a bit over her answer (after asking that it be repeated) but basically said if it’s true, he cheated.  Hers was actually the most non-answered answer, but her talent (singing “Tu Tu Piccolo Iddio” from “Madame Butterfly”) was stellar.

The only hope of the entire evening–and perhaps the saving grace of the entire pageant–was  Miss South Carolina, Daja Dial.  Judge (and Dancing With the Stars alumni) Amy Purdy asked–in a very smarmy, ‘gotcha question’ type way: “America loves our 2nd Amendment but gun violence continues to be a tragic problem. Do you support a ban on military-style assault weapons?”

Without hesitation, Miss South Carolina said, “No I don’t but I think we need to increase education.  We have to go back and teach people the proper way to use guns, then we will reduce the risk of having gun-related accidents.  It starts with education.”  Daja received applause, but watch carefully at the very end at host Brooke Burke’s non-vocal response: 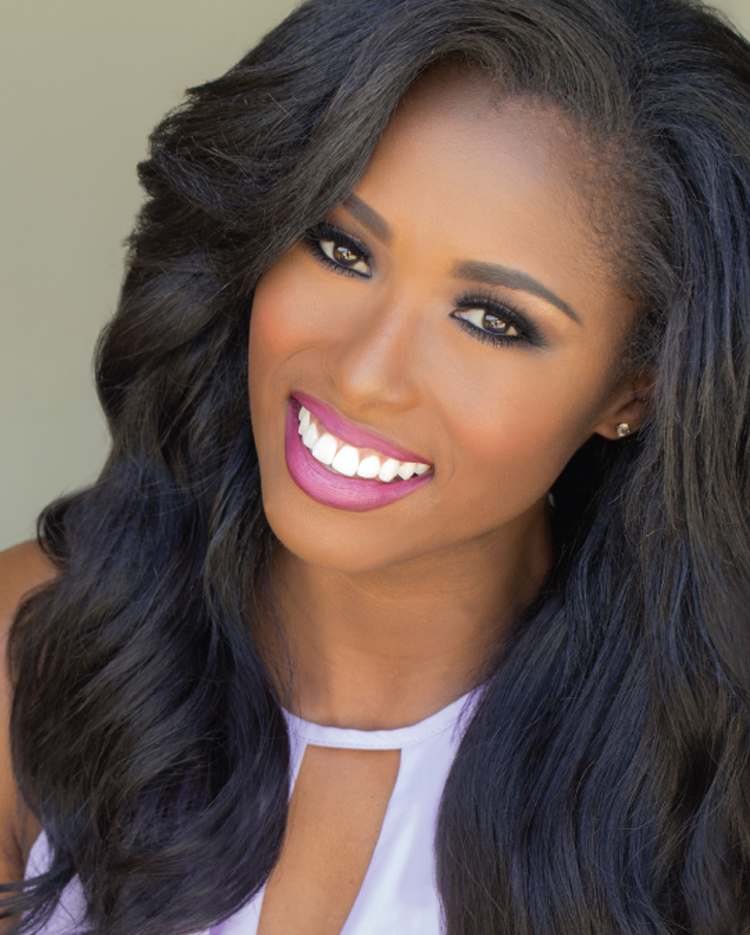 In my opinion, Daja Dial should have been 1st runner up; instead she didn’t place at all.  Although her answer may have been her downfall in the pageant, I predict she will soon be a favorite among 2nd Amendment proponent,  featured on Fox News, and a national spokesperson for gun rights.  Stay tuned and wow, is she beautiful.

New Organization Warns of Consequences of the Iran Deal If Signed