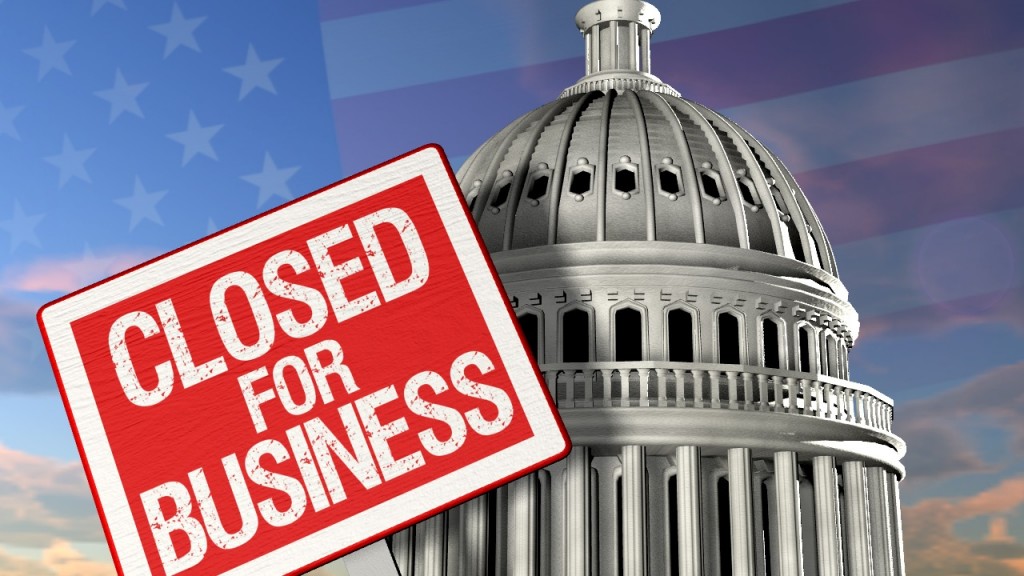 There is a raft of stories coming from the media now in anticipation of a government shutdown. Most have the same basic theme: A shutdown of the government would affect the economy at a time that it can’t afford any slackening in government spending.

“A federal government shutdown,” writes the online magazine Meetings and Conventions in a typical broadside warning about a shutdown, “would cost the U.S. travel sector at least $185 million per day in economic output due to lost activity and would affect 530,000 travel-rated jobs due to temporary layoffs, reduced wages and fewer hours worked, according to the U.S. Travel Association.”

Well, if this one thing that is certain in the world—besides death and taxes— it’s that every year, every dollar of the federal budget gets spent, whether there is a shutdown or not.

The fact that a few government economists will have to put off their annual convention where they talk about how to turn their theories regarding harrying and harassing common folk into actual policies and laws that harry and harass common folk is, for me, an unintended but key benefit of such a shutdown.

In a shutdown, government employees, government contracts and the like may have payments postponed, but ultimately the money finds its way into the economy. And I distinctly remember that in October 2013, when the government was shutdown for a few days, there was little leverage that Obama and the Democrats could find in terms of economic damage done to the nation. As I pointed out during the last shutdown, since the government will spend extra money to put the government into and then out of mothballs, Democrats should be happy about the extra “stimulus” provided by Evil Republicans Intent On Destroying the Country by Slashing Government Growth by Raising it Annually by 3 Percent…Only.

Since it’s going to cost the federal government a couple billion to shutdown and then re-open the government again,” I wrote in 2013, “the shutdown actually can be thought of as a stimulus measure under what normally would pass as stimulus for Democrats.

The federal government will pay people to do nothing very important, or very productive, as they hit the “reset” switch on the government.

This sounds not just like a Democrat stimulus program, but rather like just another day at the office.

I thought the last shutdown went well actually. That is, it went well if you weren’t an ordinary taxpayer trying to visit a public park, or a veteran trying to visit a memorial honoring your grave sacrifices in war. The shutdown made all the little emperors and empresses inside the Beltway, naked as the day they were born, look into a mirror.

And you know what they saw?

Men and women magnificently clad in the most opulent finery. It’s what they see everyday. It’s why they insist people call them Madame Senator, Mr. Secretary, etc, instead of their actual names like Bob or Hillary or Tom.

Today some of these people are running for president, still convinced that we are the problem that the government has been waiting for. If we’d all just get out of the way and cooperate with the government, they think, there’d really be no problem.

It’s why two years after the last shutdown, the government looks no different than it did the last time around, naked as the day it was born. And THAT’S why the electorate is restless and listless and bored.

Not coincidentally the economy is also restless and listless and bored.

Both the economy and the electorate, I think, could use now the type of break that a shutdown affords.

Tired of trading stocks that don’t work out?  Try something better for free @ 1:45PM ET/ 10:45 AM PT with PageTrader.com‘s David Williams and John Ransom on Ransom Notes Radio. Register here: http://ransomnotes.tv/?p=129. Daily calls on the financial markets you can profit from with no cost to get started.