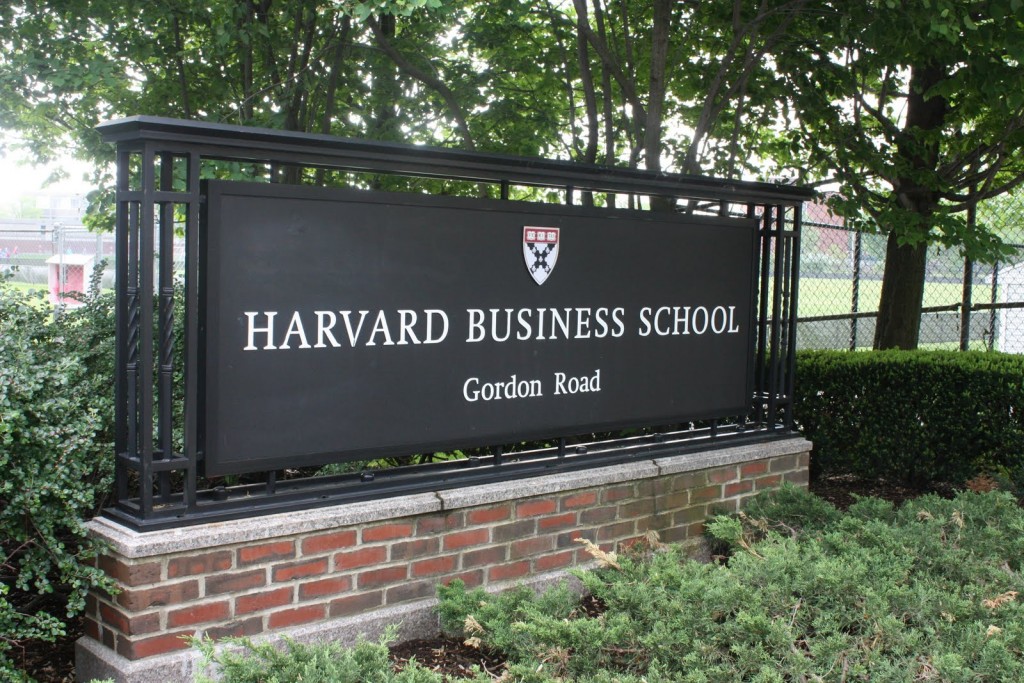 A new survey of Harvard business alumni is exhibit Number One on why our ruling elite just can’t manage to understand the gravity of the crisis that this country is facing.

The study of 2,716 Harvard Business School graduates, some of the most powerful people in the U.S economy, shows that by a large margin they think the worst thing that faces this country economically is “rising income inequality”.

The article says that by a wide margin, the graduates believe that while things are getting better, it is only the top one percent who are benefiting.

They ranked slow GDP growth as third, as if a growing economy is an after-effect rather than the cause of wealth creation.

The income equality myth is most maddening because as our friend at Political Calculations has pointed out previously, wages have stayed remarkably stable over the last 40 years. The thing that has changed is the composition of households— which conveniently is how social scientists (or is that socialist scientists?) measure income inequality. With more single parent households— encouraged by the mostly liberal elite— of course income by household is going to be dropping at the lower end of the scale.

“In short” says PC, “it’s those social processes, which have driven demographic changes within U.S. households, that are almost exclusively behind the observed increase in family and household income inequality observed in the U.S. since the 1960s.”

Just like Global Warming, Income Inequality is one of those things that the elite like to TALK about, but nothing they propose will address the cause, because the cause is imaginary.

Just who are these people, these graduates from Harvard Business School?

George W. Bush, Mitt Romney, Michael Bloomberg, George Kasier— who benefited from “green” energy loans backed by the government; Hank Paulson, the Treasury Secretary who started the financial bailout back in 2009, telling hedge funds managers—in a private meeting— what was really going on while making public announcements that contradicted the actual government policy.

In short, the alumni roster for Harvard Biz reads like a Who’s Who listing for both the Left and the Right on Wall Street and beyond.

These are the same people who are at a loss to explain why Donald Trump is thumping one of the deepest fields of presidential contenders the GOP has put together since Lincoln stole the convention in 1860.

These are the same people who have no other magic tricks than more government spending, more bond buybacks and keeping the interest rate straightjacket on the world wide economy.

And here’s the scariest part of all this: I’m not sure if the survey is just more Bread-and-Circus lies by the elite to satisfy the working man that the One Percent really is on their side, or if these Harvard graduates really are that dumb.

I’m betting on a little of both, with a strong plurality of the alumni making a good run at just plain dumb.

After all is said and done, after all the sophisticated education and cocktail parties, these are folks— in the main— who have largely demonstrated that they don’t even understand the simple concept of making America great again.

They think America is the problem.

Want to know what the market is doing tomorrow? Join PageTrader’s David Williams at RansomNotes.tv as we give you the future market movements in advance with pagetrader.com