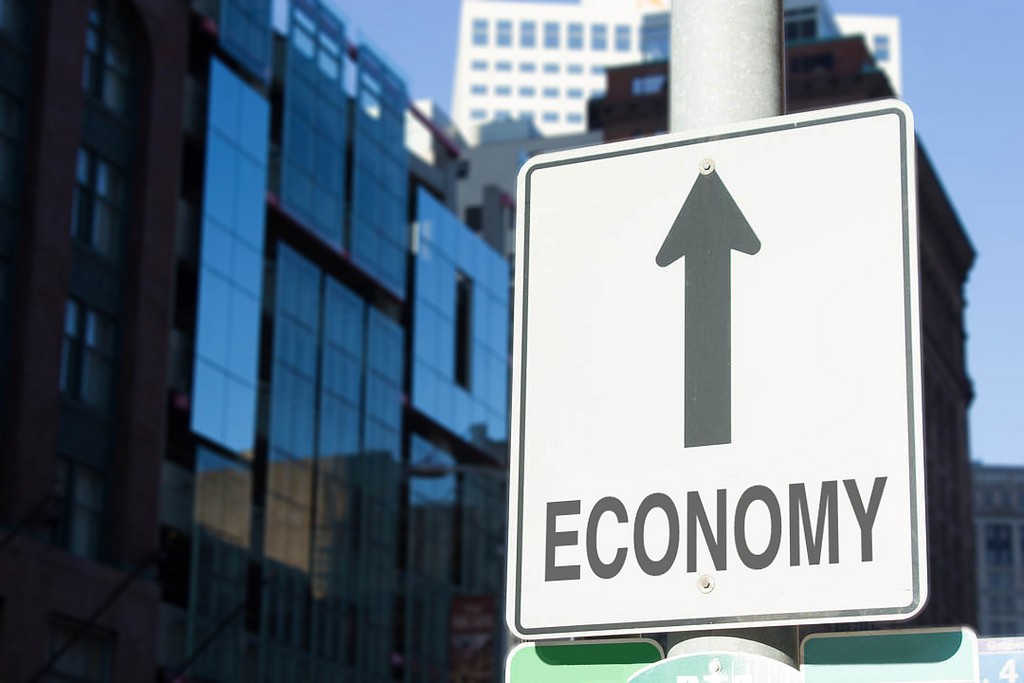 We all care about the environment. It’s something we experience every day and which constitutes a constant, vital part of our lives. Let’s forget for a moment the hysterical warnings of celebrities, politicians, and Hollywood films about a sweltering, flooded planet inhabited by starving people who can’t grow enough food to survive. Even if it never gets anywhere near that bad, no one is interested in creating a planet full of smog filled skies, or in which the beautiful diversity of plant and animal life we now enjoy has been damaged or destroyed. We don’t want to live in that world ourselves; we most certainly don’t want to leave it to our children.

But the fact that we don’t want that is no license for environmentalists who seem to almost worship the planet itself as some kind of twisted pagan god to tell us all nightmarish horror stories in an attempt to frighten us into supporting the destruction of American civilization. And make no mistake: left unchecked, that is exactly what these people’s warnings of doom and gloom will lead to. We hear talk of catastrophically curtailing emissions, implementing government regulations on energy generation that would cause the utility bills of working families to skyrocket, and limits on industries considered to be “polluting” that would devastate the job market and cause real human suffering.

And for what? The United States of America is the greatest country in the world, but it is not the ONLY country. It is not even the biggest emitter of carbon emissions anymore; that would be China, a nation so blindly preoccupied with its own rampant economic growth that it will hear no mention of the kinds of restrictions that are being proposed here. The US cannot save the world with draconian caps on its own industrial activities; all it can do is destroy itself in relation to other countries who would point and laugh at a nation that used to be great and inexplicably chose to commit suicide.

That is not to say that nothing should be done – not at all. It is simply that this issue should not be approached from a perspective of hysteria, but of taking advantage of a rare opportunity. As is so often the case, the private sector is not the problem; it is the solution, if only we will let it be. Instead of devastating existing businesses (and the jobs that go with them) in the economy as it now stands, how about encouraging new businesses to grow? There is nothing wrong with renewable, non-polluting energy sources like solar panels, wind turbines, and hydroelectric dams (though sufficiently crazed environmentalists will still complain even about at least two of those three). Let’s not tell the coal and oil industries that they aren’t allowed to function; let’s tell solar and wind that they ARE, and that they should. Tax incentives can be used to encourage the development of renewable energy, helping to make it more cost-effective. The minute something becomes worth the money it takes to do, you don’t need government to interfere even one ounce further. Just sit back and watch as private companies come in, turn a profit (which stimulates the economy), and create jobs while doing so (which helps real people).

Better yet, while the United States can’t clean up the environment through doing this by itself, it CAN do what it has historically done best: act as a beacon for the rest of the world. The American economy is an extremely important benchmark that helps determine and regulate global commercial behavior – and it does so naturally, through free market forces. If US companies begin utilizing renewable energy sources en masse because they have been able to make them profitable, the market for polluting forms of energy will diminish everywhere. Businesses involved in those industries don’t need to die; if the change is given time to happen organically, they will be able to retool their operations and change focus to that which has become profitable. This will spur other companies in other parts of the world – even recalcitrant areas like China – to go where the money is, and gradually bring about real change everywhere. Then the problem can be meaningfully addressed, and it can be done without the heavy-handed government tactics that leftists favor.

Instead, we see legislative disasters like California’s SB 32 and SB 350, two glaring and obtrusive examples of climate change-related regulation that means well but can only end up destroying businesses – and therefore, obliterating jobs. It is baffling why some people insist on seeing the free market as the enemy an adversary that causes the greatest ills in society. It can generate leading technological solutions, and it will and we will.  All government must do is encourage economic growth, rather than hamper and obstruct it.

Why I Reject the Label ‘White Privilege’