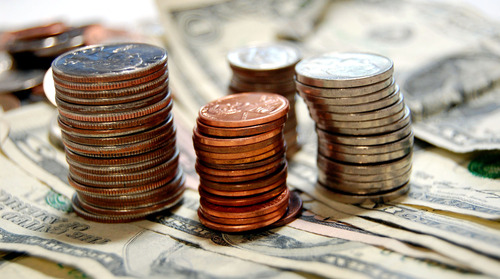 The Colorado Republican Committee’s latest FEC filing has been published—with some glaring omissions. The filing neglects to show any payroll disbursements to several staff members whose salaries are typically reported to the FEC.

Though insiders say that staff members were paid, the FEC filings tell a different story.

The Colorado GOP failed to report payroll disbursements for the following staff and consultants regularly employed by the party:

Lindemann and Thomas however did receive travel reimbursements.

The filing also shows that Communications Director Owen Loftus was not paid in full, leaving a $2500 deferred payroll obligation.

The party has not yet reported one payment on the $70,312 in debt to Centennial Bank from loans taken from an unsecured line of credit.

The Colorado GOP raised $12,277 in actual donations during the month of August (not including the RNC transfer and postage refunds). 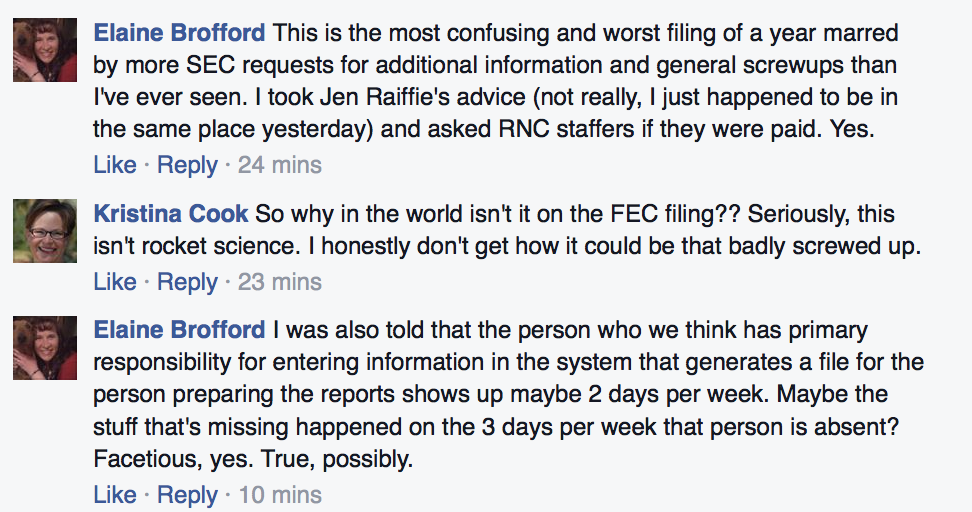 Daniel Greenfield: The Iran Deal and the Next Iraq War