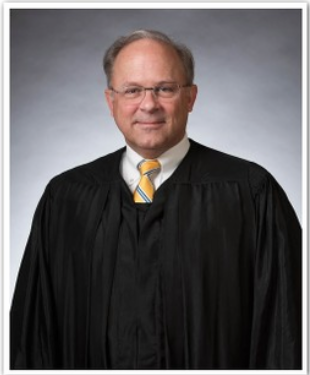 Well here’s a twist on the SCOTUS gay marriage decision no one has thought of–other than a judge in Tennessee who was faced with the task of granting a couple a divorce. Chancellor Jeffrey M. Atherton says he could not rule on the divorce of a couple because,

Chancellor Atherton added “The conclusion reached by this Court is that Tennesseans have been deemed by the U.S. Supreme Court to be incompetent to define and address such keystone/central institutions such as marriage, and, thereby, at minimum, contested divorces.”

Seven witnesses and 77 exhibits were admitted into evidence in the divorce case of Pamela and Thomas Bumgardner, but Chancellor Atherton stated the evidence presented was “mixed at best” and added they did not prove “inappropriate marital conduct by a preponderance of the evidence.”

Stay tuned folks; when government is deemed with making decisions about what’s “right” and “wrong” and jails individuals for making the “wrong” choice, where does it end?

CO GOP Activist Re. Canceling the Straw Poll: You Made the Right Decision, Now Own It