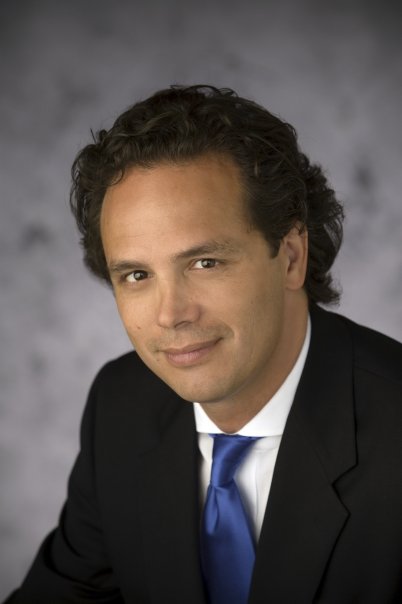 Recently, PolitiChicks spoke with California U.S. Senate Republican candidate Tom Del Beccaro, who is running for the seat to be vacated by Sen. Barbara Boxer in 2016. Del Beccaro, who recently received the endorsement of Club for Growth founder and renown economist Stephen Moore, explains his support for a flat tax system.

JK: How would a flat tax help both Californians and Americansalike rather than the current system? Wouldn’t this be skewed towards helpingthe wealthiest and the elite?

If you asked the average American which they would prefer 1) a job and rising income or 2) a tax on others, I am confident Americans would prefer their own rising income.A flat tax will unleash economic growth. We have had 4 significant income tax rate reductions in our history. Each time those rate reductions were undertaken in response to a weak or declining economy. Each time the economy rebounded and job growth occurred, i.e. the 1920’s, the 1960’s, 1980’s, and after the 2003 tax rate reductions.A true flat tax will have an even greater positive effect than those prior rate reductions. Finally, after each of those rate reductions, the so-called rich have paid a greater share of the income tax receipts. That is why today, the top 1% pay 38% of taxes.

JK: Given that you support a flat tax, would this also mean that you would support abolishing the IRS and the standard mortgage deduction?

Tom Del Beccaro:  Under a flat tax, the tax code would be reduced from 77,000 annotated pages to just a few. The reduction in the code would mean there would not be a need for nearly as many IRS employees. It will also result in less abuse by the IRS of the average taxpayer.As for the elimination of deductions, because rate reductions lead to an expanded economy and greater take home income across the economy, any negative effect of the loss of any one deduction is minimal if not non-existent. In short, the lower rates and higher income will more than offset any deductions. Most importantly, translated across a $17 trillion economy, the rate reductions will result in greater economic growth and therefore income for Americans.I intend release the details of my plans at the end of the month.

Greece to the Rescue?