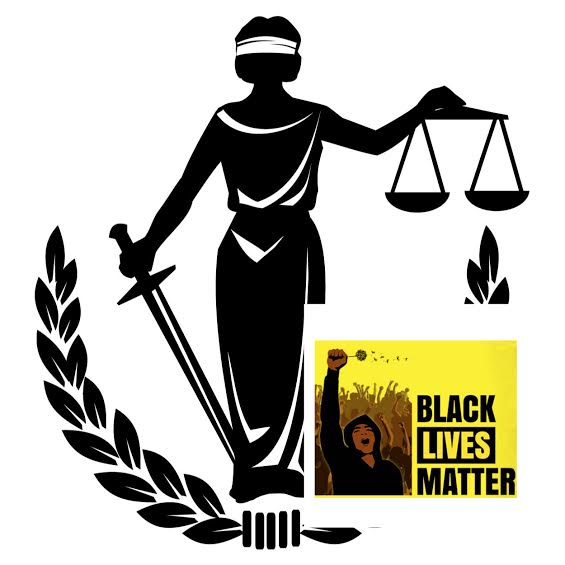 Similar to a religious group fighting for Jerusalem, the most desired real estate in the world, Black Lives Matter, has created a cult-like mindset amongst it’s parishioners. Anyone can be seen as the enemy, whether black or white, if you do not agree with their assertion that all police officers are targeting blacks simply because they are black.

It is completely irrational to believe all cops have a hidden agenda. I equate it to those actual racists believing all blacks are “ghetto” or those believing all white people have hatred toward blacks. David Duke, once a Congressman, money fraud felon, compulsive gambler, and Klux Grand Wizard, has a similar sentiment. Daily, Mr. Duke suggests the entire Jewish community is seeking world domination using the banks, media, and even the Iraq War. Completely unfounded, David Duke believes there is a Zion Conspiracy concealed in a matzoh ball, comparable to Black Lives Matter believing the acquittal of George Zimmerman had anything to do with the color of his skin.

George Zimmerman was over indicted, just like Casey Anthony, and now the police officers facing charges in the Freddie Gray case. Black Lives Matter assembled in the wake of the Zimmerman case claiming his freedom was completely unjust. Sure, George Zimmerman should be rotting in prison, but he is at home tweeting photos of him smoking cigars by the pool, but not due to our justice system.

When a jury is faced with reasonable doubt coupled with an extreme charge carrying an over the top sentence, a conviction has as much chance as David Duke endorsing Bernie Sanders with winnings from a recent Vegas trip. Zimmerman walking away unscathed had nothing to do with the color of his skin, it was unfortunately due to the prosecutors failing to apply charges according to the offense.

Personally, I am clinging to the hope that rational individuals will bring mix-tapes with the sounds of the definition of second-degree depraved heart murder to hand out after the Freddie Gray trial. Not even the Messiah can provide evidence proving any of the 6 officers were conscious of the risk of Gray’s death on that tragic day.

The (Continuing) Islamic Revolution of 1979