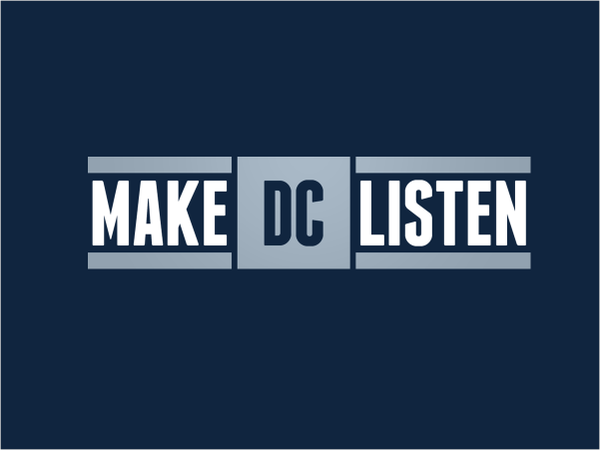 Reagan always asked…are you better off today vs four years ago?  He did it when he beat Carter and later winning re-election against Mondale. For the first time in most people’s lives, the answer to this question is “no” and I don’t know why this question is never presented in todays race for President considering stagnant wages, low workforce participation rate, record welfare and disability claims just to name a few…On the other hand I’m completely sure why Obama never brings up this subject. He knows there are millions of Americans like me that know their healthcare costs, including premiums, just blasted off into the stratosphere.  And all his new regulations have made life rather miserable for the small independent guy he’s trying to send to the unemployment line. Because of this, I would like to see Trump or Cruz bluntly blurt out, “It’s spending stupid!” when they are asked about the government debt in this upcoming debate.

Washington is very sick with a terrible spending problem. The only cure is to take away their wallet. Speaker John Boehner apparently forgot this was his mandate in November and I don’t know if there’s a place left for Boehner in the Republican Party because of this.  People are mad we gave them both Houses and they aren’t following through on promises. We are finished with “politics as usual” and that is a huge reason why so many Beltway folks are mad that Trump leads that race. Those Grand Old Republicans have gotten a huge wake up call and I’m wondering if they will ever report to work or will simply continue hitting the snooze button…

Meanwhile it’s comical watching the Karl Rove-types scratching their heads wondering why Trump is seemingly untouchable at this point. Talk about detached from your base! Guess what Karl:  Most of us conservatives think you are bad for the party…and since a third party candidate has little to no chance of winning the Whitehouse, all of us conservative realists will simply take back our old party and kick the old establishment to the curb where they belong for not listening to us. Take a year to realize you can’t beat us…we don’t care!  We have problems to fix, starting with the healthcare fleecing of American voters that your ilk have allowed to continue without repairs or modifications. You would have thought when your voter base’s premiums doubled, alarm bells would have gone: “I should fight this for them!”   Instead, you’ve done absolutely nothing, choosing to sit back and watch the same voters premiums go up the next year, and following years…and then when the next election cycle comes around you try to act like you care about us.

Sorry but I don’t buy it. A good leader would have punted.  He would have fought for solutions before this new law was able to hurt so many family budgets across American. Competition would have prevented many of these rate hikes, but that solution is perhaps too easy for your partisan minds to grasp.

Further, when I read stories of the fast track trade powers you gave Obama, a guy has never even traded baseball cards as a kid, it makes me wonder why you give him anything in light of the way he’s lied, embarrassed, and treated the American public throughout his term.  Unfortunately your inaction has left many conservatives also wondering exactly which party you are actually serving–his or ours.

Rod Morris is President and Co-founder (with wife Susan) of a privately held mortgage banking firm in Gadsden, Al. and has two children, Laura and Trey.

Are Illegal Immigrants Running Your City?

Have Republicans Gone the Way of the Whigs?