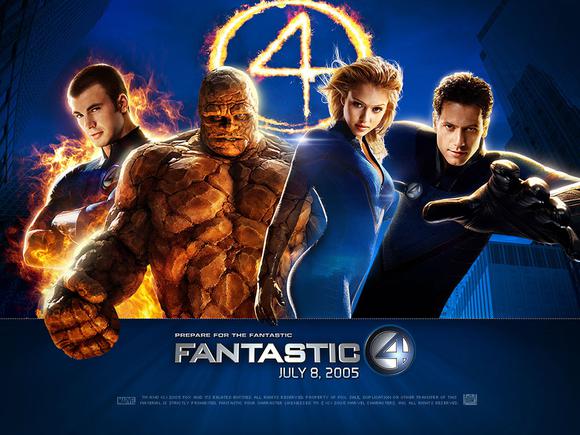 In case you happened to see this third installment of Marvel Comics, “The Fantastic Four” (stylized as “Fant4stic”) one thing is for certain; at the end of your life you will beg for those 2 1/2 hours back. Obviously 20th Century Fox was hoping this reboot of the four would start a series of sequels, but has failed miserably with this latest version.

The storyline starts from the beginning introduction of the four as lead character Reed Richards (actor Miles Terry) and Ben Grimm (Jamie Bell) display an invention at a school science fair that can transport objects to an unknown universe (slightly better than a paper mache volcano I’d say). Impressed with the invention, Dr. Franklin Storm (Reg E. Cathey) takes them under his wing and introduces them to his budding scientist daughter Sue Storm (Kate Mara) and troubled son Johnny Storm (Michael B. Jordan). Dr. Storm allows the two to continue developing the invention at his laboratory till soon all four begin goofing off with the invention and transport themselves to this unknown universe (those darn kids). A mishap occurs and the four are sent back with super powers. The rest of film goes on to uncover the true extent of their powers and in the end (wait for it), they save the universe.

Director Josh Tank has delivered a lackluster film with unsympathetic characters with the exception of the performance of actor Reg E. Cathey as Dr. Franklin Storm. His performance was a stand out and definitely deserves the one star out of five star rating. However, if you still do contemplate seeing the film, perhaps cleaning out the garage or having dental surgery would be more entertaining and make those 2 1/2 hours worthwhile.