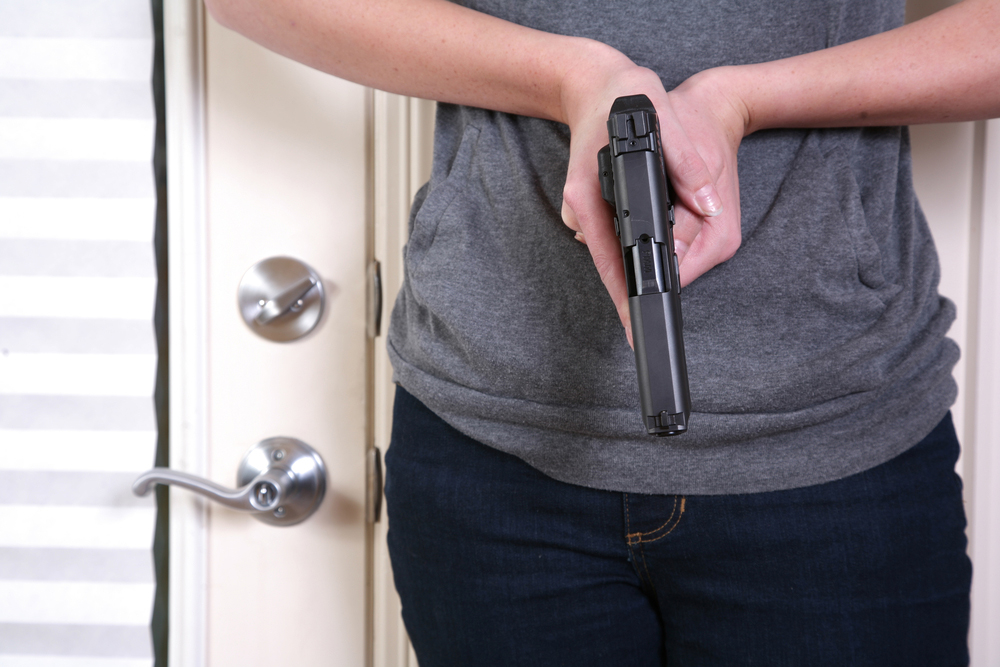 “You know how it is Decker. If you’re not cop, you’re little people.” – Blade Runner

Laws have the weirdest consequences that their proponents somehow seem to never think through. The City of Los Angeles is drafting a safe storage ordinance that applies only within the city limits that will require handguns to be stored in a locked safe or disabled when not in use and make it a misdemeanor not to do so within the privacy of people’s homes. The stated purpose of this ordinance is to reduce the likelihood that a gun will be left around that a child or adult bystander in a private home might happen upon it and shoot someone. The child part is duplicative and pre-empted by California state law which clearly spells out a requirement for safe storage of firearms if there is a minor in present in that private property. It’s been that way for years. The adult coverage is new. Apparently, the City of Los Angeles believes adults are as irresponsible as children in their town. I’m personally not a rush to judgement fellow disposed against Angelenos who’ve come of age but what the heck; it’s their open prison system; their fief to command … or something like that.

Then it starts to get bizarre.

This particular ordinance says you can only have a handgun that is not locked or disabled if you have it on your person or in immediate vicinity to take control of the firearm. What this means is Los Angeles residents who wish to have a gun ready to fend off robbers in their own homes will now have to have the loaded firearm on their person or next to them at all times or they will be guilty of a misdemeanor in the eyes of the city.

This changes many things, including what you should expect to see when visiting your friends in L.A. If they have a defensive handgun, they will need to be packing it as they greet and entertain you during your visit. If they don’t, misdemeanor. There’s no leaving it discretely in another room or drawer where it is not under their immediate control. That’s against the law in the City of Angels.

Think about how the police will have to adapt to this law. Every home they visit and contact a homeowner that has a defensive gun will be armed with their handgun on their person or in their immediate vicinity or face being ticketed by the officer for committing a misdemeanor by letting the firearm stray too far away from their immediate control. Is that weird or what?

Right now most people would put their handgun in a place discretely away from themselves when visited by most everyone and certainly by an armed officer of the law. Once the ordinance takes effect, that just won’t do.

Did anyone even bother to ask LAPD Chief Charlie Beck what he thought of these bizarre consequences during the committee process or does looking for unintended effects just not matter to the optics of “feeling better” within the confines of the City of L.A.?